On Thursday’s episode of “Watch What Happens Live With Andy Cohen,” pop singer Pink revealed that fellow “Lady Marmalade” singer Christina Aguilera tried to punch her once while they were in a club.

During a game of “Plead the Fifth,” Pink was asked about making amends with Aguilera over a series of tweets in August.

“We were super young and super new at the whole thing. I think I’m an alpha, and she’s an alpha, and I’m used to taking my altercations physical, and she’s used to having them verbal,” Pink explained. “We just are very different. We are very different. We were very young and new. Women have to learn how to support each other. It’s not taught to us on the playground.”

RELATED: Bindi Irwin and her animal loving family are making a return to the small screen.

When Cohen asked if Pink ever tried to get physical with her, the “What About Us” singer revealed that Aguilera was the one who tried to pull the first punch.

Pink also said they made amends on “The Voice,” attributing it to both of them growing up and having children. 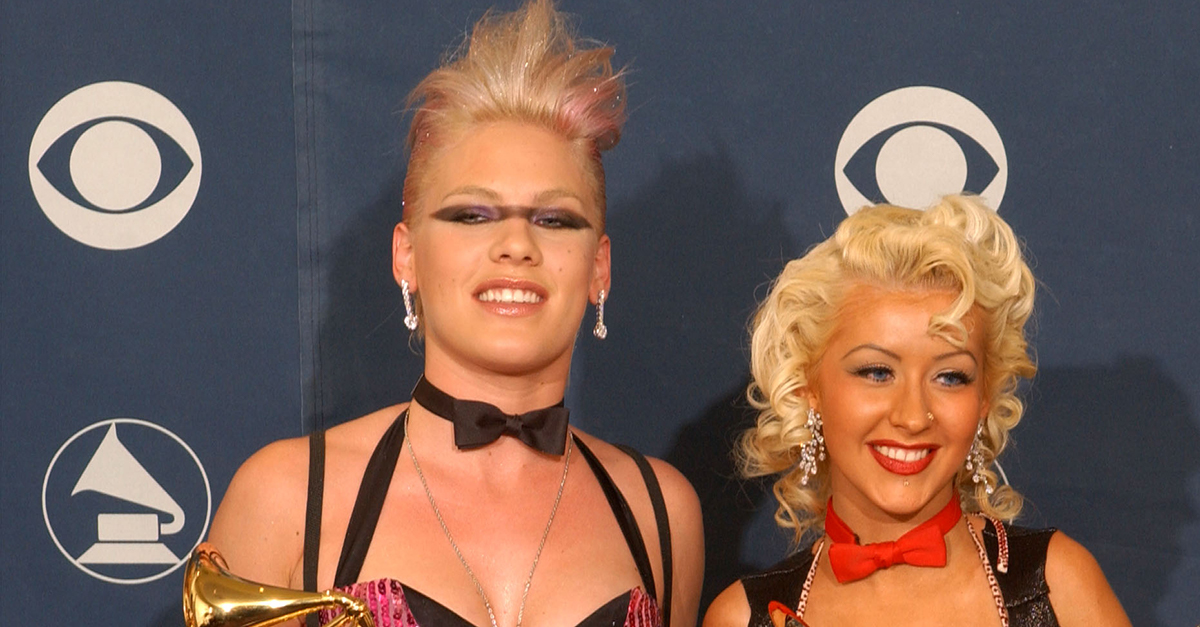