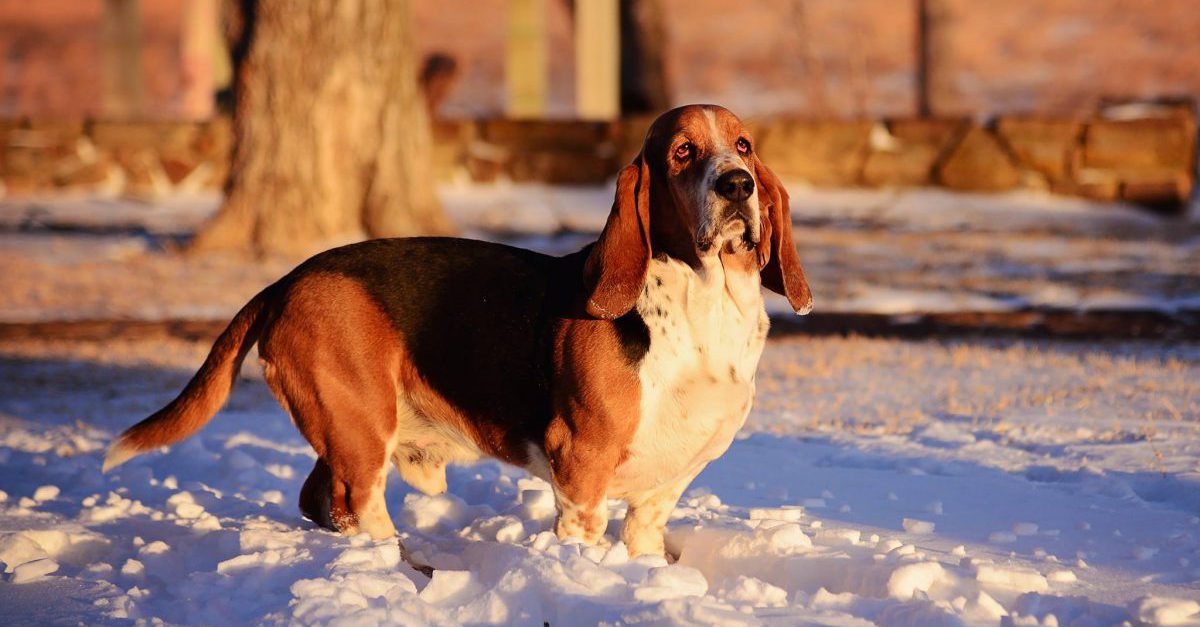 Drummond, a mother and blogger, wrote about Charles’ passing in a lengthy post on Monday. She’s revealed the name of Charles’ illness as lymphoma, something she had only alluded to before.

The disease was discovered over a year ago, but quick veterinary treatment put the disease into remission, at least initially. Charles’ veterinarian gave him another year. Recently, however, he got sick again.

RELATED: This doggy is all of us when mom hasn’t started cooking dinner yet

Drummond’s musings on Charles’ illness are at once sad and humorous.

She writes that after coming home from church on Sunday, “it became very clear that the right time had come.” The family summoned their veterinarian and said their final goodbyes.

Drummond adds a special note in the end to parents who may have bought her children’s book about Charlie and his adventures on their ranch. She says it’s up to them to decide if, how, and when to tell them about Charlie’s death, noting that it might not be necessary if they’re young. If old enough, she offers a long list of stories and pictures from Charlie’s long, full life.

She writes “We have such wonderful memories of Charlie, and they will live on forever and ever. We are very sad he is gone and we will miss him, but we are so happy we got to have him as long as we did. “