Expecting mom Ciara recently posed for a series of pregnancy photos for HarpersBazaar.com, including a topless shot that shows off her belly and another that features the singer, her young son and husband Russell Wilson in a nearly naked embrace. In the accompanying article, the 31-year-old opened up about her second pregnancy and her relationship with the Seattle Seahawks quarterback, saying their relationship is “even greater” than when they first got together in 2015.

While Ciara wouldn’t reveal her due date, she did say that 2-year-old son Future Zahir, whom she shares with ex Future, is ready to be a big brother.

“He’ll randomly pull my shirt up and be like, ‘I want to see the baby. Hello, baby. How you doing, baby? I love you, baby. OK, talk to you later, baby. Bye, bye,'” she said. “Then he’ll kiss me on my belly and put my shirt back down.”

RELATED: A very pregnant Ciara shares an excellent tribute to Whitney Houston on the anniversary of her death

Having Wilson’s support has made a positive impact in Ciara’s life, especially after going through a messy, public breakup with Future.

“If someone’s not supporting you and your vision and your dream—whether it’s your relationship partner, your friend, whomever—then you’ve got to make sure to keep it moving,” she said. “If people aren’t lifting you up, even if you’re the strongest person in the world, eventually it does chip away at you. You don’t even realize that you’re losing yourself. And that’s the scariest place to be in life.”

While she works on her seventh album, the singer is excited to expand her family, saying, “I’m just super excited about this time in my life. Like, Oh my gosh, I can see my son running around, and soon it’s going to be two of these creatures running around! Our hands will be full of non-stop action.”

RELATED: Singer Ciara brought smiles to kids’ faces as she treated patients at a children’s hospital to makeovers 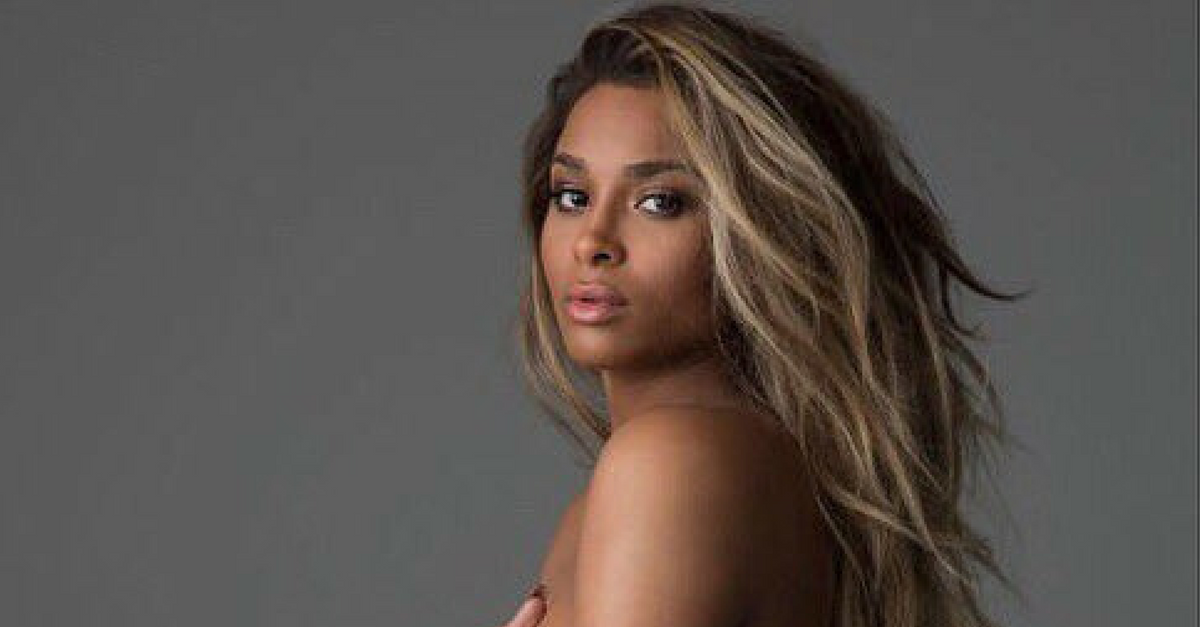