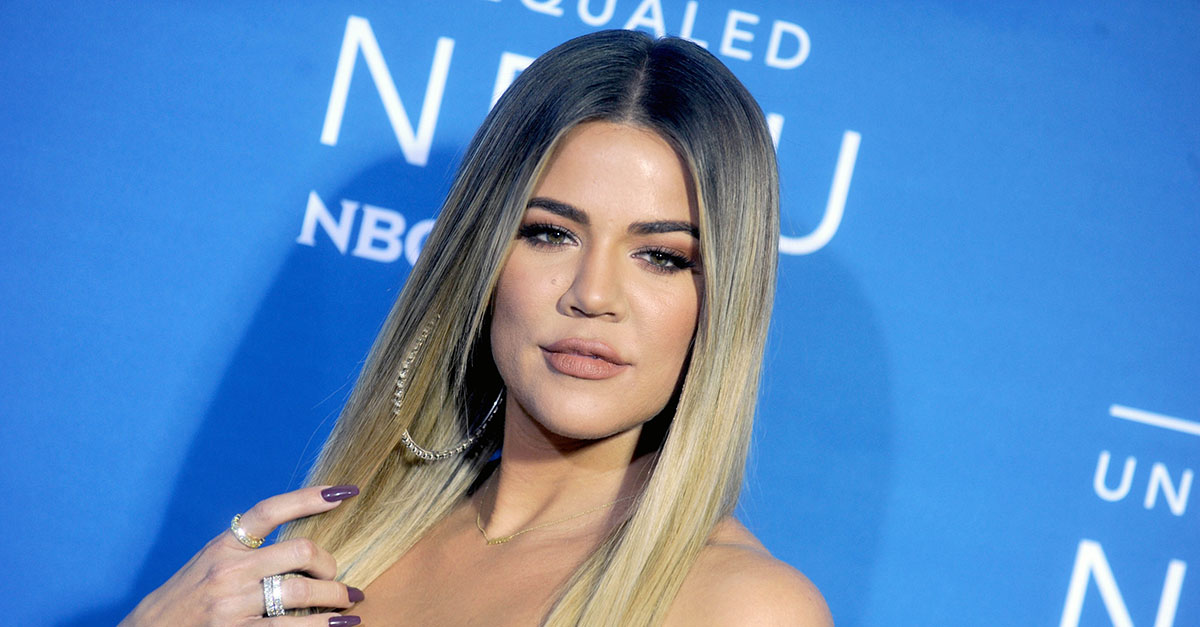 Khloe Kardashian has no time for unsolicited advice from trolls on Twitter.

Just days after announcing that she and her boyfriend Tristan Thompson are expecting their first child together, Kardashian went off when fans criticized her for continuing to workout during her pregnancy.

but MY doctor and I communicate and my workouts are cleared and highly recommended. Thanks kiddos! Don’t make me stop sharing shit,” she threatened along with a link to an article that encourages expectant mothers to work out.

For the ones who think they are physicians all of a sudden 🤦🏼‍♀️ but MY doctor and I communicate and my workouts are cleared and highly recommended. Thanks kiddos! Don't make me stop sharing shit https://t.co/7raJUgmcBA

On Dec. 20, Kardashian finally confirmed she is expecting after months of rumors. The reality star shared a photo of her growing baby bump and posed with Thompson for the announcement.

“My greatest dream realized! We are having a baby! I had been waiting and wondering but God had a plan all along. He knew what He was doing. I simply had to trust in Him and be patient. I still at times can’t believe that our love created life!” she wrote in part.

Days after the big reveal, Kardashian shared that she is about six months along when a fan asked when she is due.

“I’ll be 6 months next week

Kardashian and Thompson have yet to reveal the sex of the baby, though sources say it is a boy. This isn’t the only new baby the family will welcome in 2018. Kardashian’s sister, Kim Kardashian West, is expecting another daughter via surrogate, and it is rumored that younger sister Kylie Jenner is also expecting a girl with boyfriend Travis Scott.