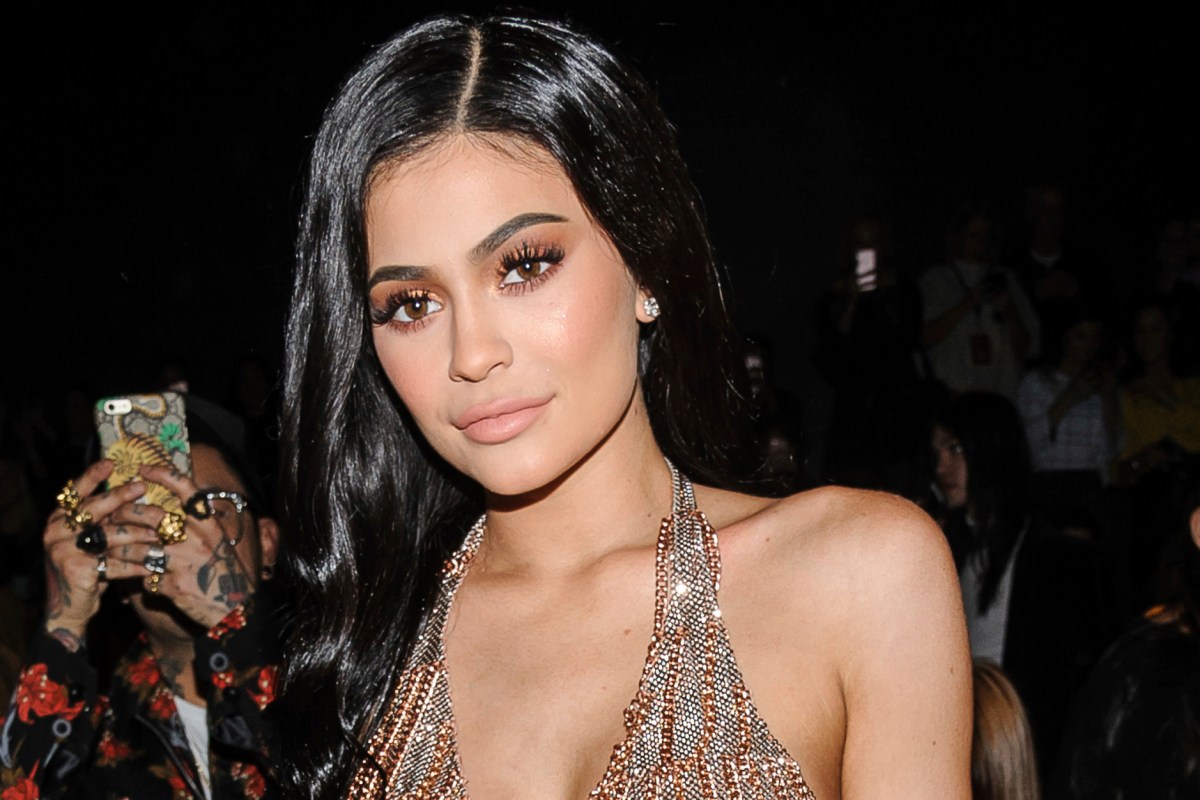 Kylie Jenner’s due date could be as soon as this month and the reality star is reportedly all ready to meet her baby.

According to PEOPLE, Jenner is enjoying being out of the spotlight as she has been for most her her yet-to-be-confirmed pregnancy and plans to continue to stay off of social media after welcoming her daughter.

“She very much enjoys being out of the spotlight and can?t wait to spend quiet time with the baby,? a source said. ?She doesn?t seem in any rush to get back to a more public life.?

Another insider said, “Being out of the spotlight has helped Kylie prepare for the baby, but she is also thinking about her life after giving birth.?

The publication added that Jenner already “has a baby name” all lined up and doesn’t plan on selling any photos of the newborn.

She further fueled rumors when all of the Kardashian-Jenner sisters stripped down into the Calvin Klein undies for a racy photoshoot. In the pics, Jenner’s midriff was inexplicitly covered with a quilt.

OUR FAMILY. #MYCALVINS. Close like no other. @kimkardashian, @kyliejenner, @kendalljenner, @khloekardashian and @kourtneykardash shot by @willyvanderperre. Discover more at calvinklein.com/mycalvins. ⠀⠀⠀ ⠀⠀⠀ Show us your family and follow #MYCALVINS to see more from around the world.

In this time, the baby of the family is reportedly looking to her older sisters for mom advice.

“She?s always been closest to [Khloé Kardashian], but this pregnancy has helped her bond with Kourtney,? the source told PEOPLE. ?She thinks Kourtney is an amazing hands-on mom, and that?s how she wants to be.?