Jamie Otis is officially at the 15-week mark in her pregnancy.

The reality star suffered a tragic miscarriage months ago and recently revealed she is pregnant for the second time.

This week, Otis shared an update on her second pregnancy.

“I think [because] it has been completely different than my first, I’ve felt confident this baby will grow safe and sound inside me,” Otis wrote alongside the photo. “I haven’t had any spotting, bleeding or clots, so I’ve felt like I am having a healthier pregnancy this time.”

“I began the slightest cramping and they’ve lasted two full days now,” she continued. “They’re really mild cramps so I’m sure it’s nothing (my doctor says baby and I are absolutely fine), but for whatever reason I’ve been really nervous.”

RELATED: “TODAY” anchor Hoda Kotb shares details of her emotional adoption and how her cancer battle changed her life

Otis and her husband, Doug Hehner revealed that they suffered the tragic loss of their unborn baby, who they named Johnathan, 17 weeks and 1 day in to the pregnancy.

Just six months after losing her first child, Otis took to Instagram to celebrate the news of her second pregnancy.

“Doug and I have been praying and not so patiently waiting to have our rainbow baby since we lost our first born, Johnathan Edward, in July 2016,” Otis announced to PEOPLE at the time. “We are feeling so blessed and truly thankful for this little miracle growing inside of me. Being a mother has been a long awaited dream of mine. It goes without saying that Doug is going to be the best daddy ever. We cannot wait to meet Baby Hehner this coming summer!”

Congratulations to the happy (and growing) family! 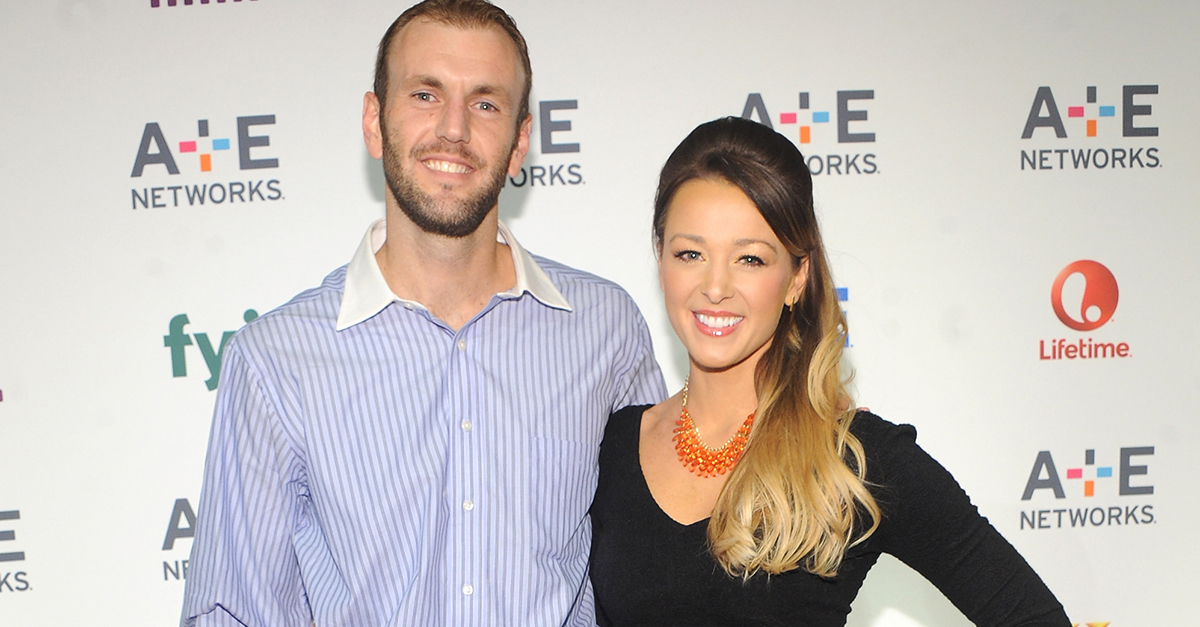