Oscar-nominated actress Natalie Portman won’t be able to make the big awards show on Sunday nor Saturday’s Independent Spirit awards due to her pregnancy.

“Due to my pregnancy, I am unable to attend the Independent Spirit Awards and the Academy Awards,” she said in statement to PEOPLE. “I feel so lucky to be honored among my fellow nominees and wish them the most beautiful of weekends.”

Portman is up for the Best Actress Oscar for her portrayal as former first lady Jackie Kennedy in the movie “Jackie.” She is currently expecting her second child with French choreographer husband Benjamin Millepied, with whom she already shares 5-year-old son Aleph. The star appeared at the Academy Awards in 2011 while pregnant with Aleph. It was then that she took home the award for Best Actress for her role in “Black Swan.” 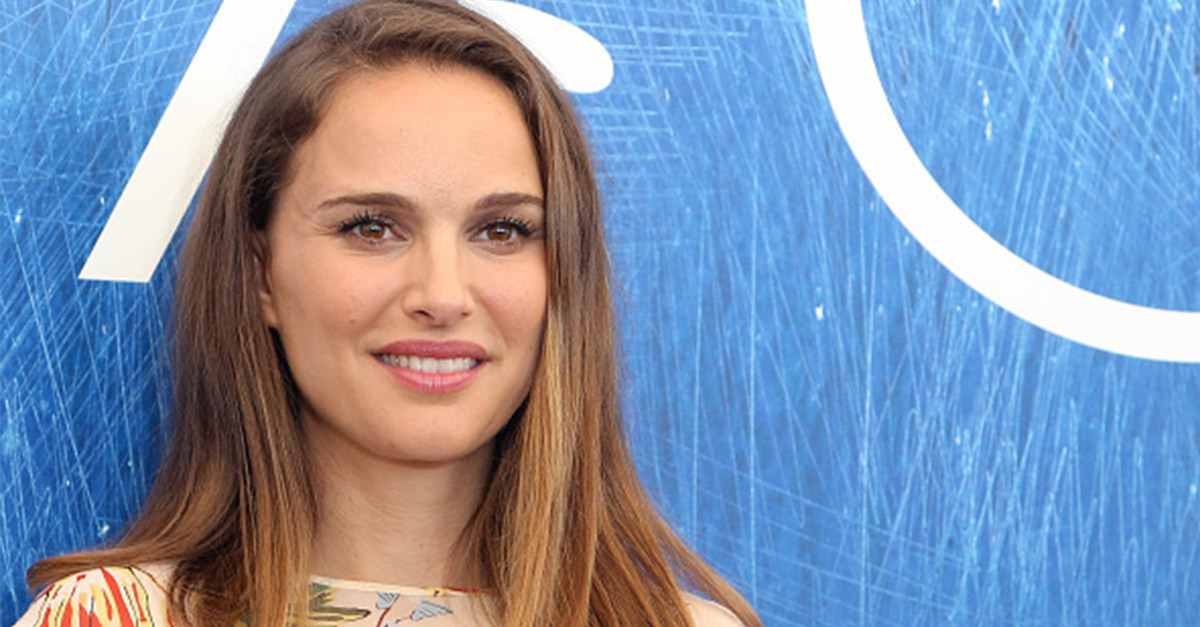