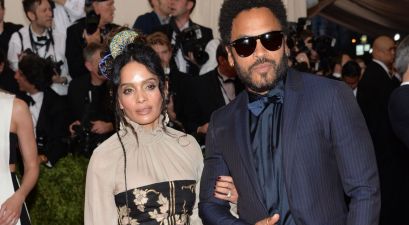 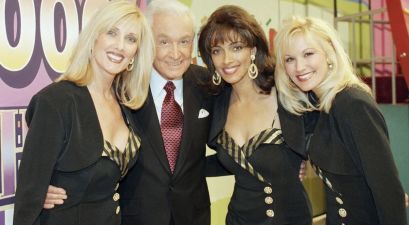 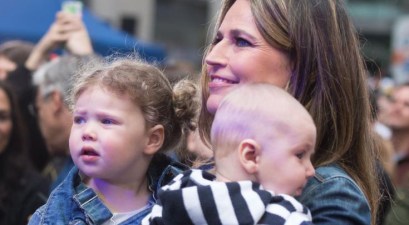 RELATED: Meghan Markle and Prince Harry had that pre-wedding glow as they did their first interview since the engagement

The newly betrothed royal couple, who presented a lovely, dignified facade in their first interview on BBC following the announcement of their engagement, were cutting up behind the scenes, according to PEOPLE.

An unaired clip from just after the interview was finished showed them joking around with crew members off-camera, making silly faces and mimicking one another.

It was all in good fun, and surely a good way to blow off any steam that might come from the entire world just finding out you’re engaged to be married.

Earlier in the day, the two made their first photo call, romantically walking through Kensington Palace’s Sunken Garden — a favorite spot of Harry’s late mother, Diana — as they approached a phalanx of photographers who took their first public engagement photos.

Reporters shouted questions to the couple, who were not wearing microphones. One could hear Harry say he was glad it wasn’t raining, while Markle divulged she was “so happy.”

Markle, at 36, is three years older than Harry. The American actress, formerly of USA Network’s “Suits,” has also been married before — for two years to movie producer Trevor Engelson.

Other interesting details emerged in the BBC interview, including the fact that Markle and the prince met on a blind date, set up by a mutual friend, and that they had camped together in Botswana early on for five days.

Markle’s engagement ring reflects their shared love for the African country, with center stone being sourced from Botswana. Meanwhile the two other diamonds that flank it are from Diana’s personal collection.

And Diana was not far from their minds during the BBC interview.

“It is days like today when I really miss having her around,” Harry said.

But Markle then quickly added: “She is with us.”

RELATED: Meghan Markle gave us a peek at her ring as she and Prince Harry made their first appearance as an engaged couple

Clearly, the duo is thrilled that their news is finally out. One clear sign Markle is smitten with her Prince, and vice versa: The couple never let go of one another’s hands during the entire interview.