Prince Harry and girlfriend Meghan Markle have been making appearances throughout the world since their involvement became public. The “Suits” star has been seen in England with Harry and went to meet his father, Prince Charles. Harry and Markle were first seen in public only a few days ago after Kensington Palace issued a statement making their romance public. According to E!, Harry will soon be traveling across the pond to visit Markle’s family in California.

Prince Harry is fifth-in-line to the British throne and has served two tours of duty in Afghanistan. The media has been relentlessly attacking the new couple, and the royal family’s statement sought to clear some of the speculation that has arisen.

This is not the first time that the royals have had problems with the media. Prince William was caught off guard when he and Kate Middleton began dating and the resulting media circus forced him to file a complaint with the press commission.

RELATED: Someone from Meghan Markle’s past is making claims that could sabotage her relationship with Prince Harry 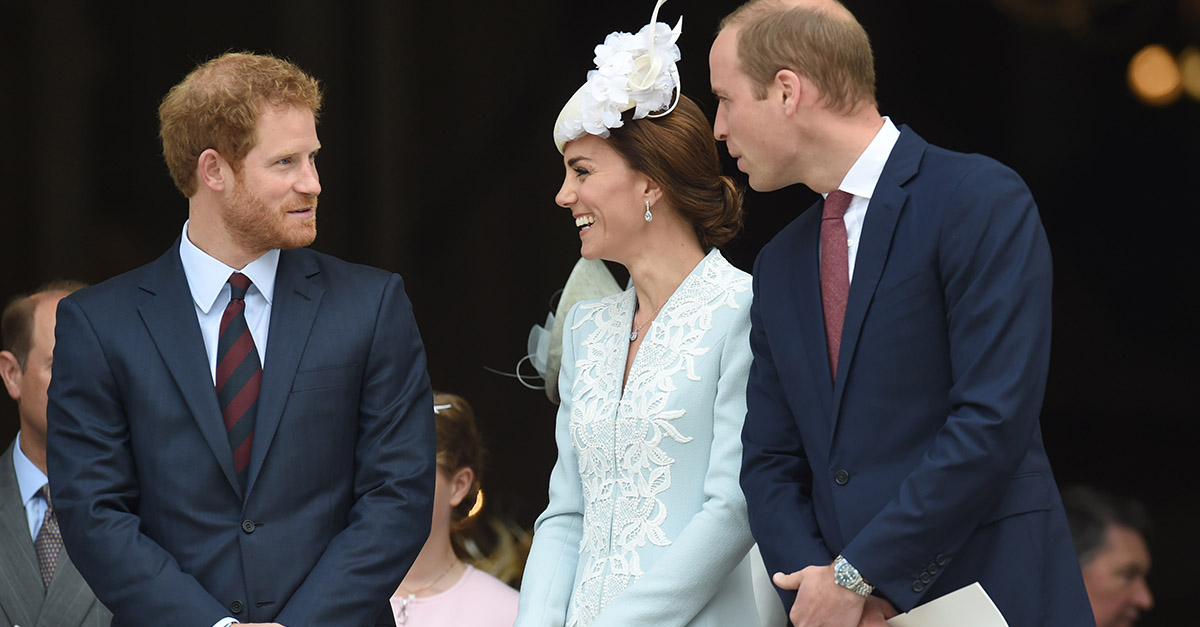