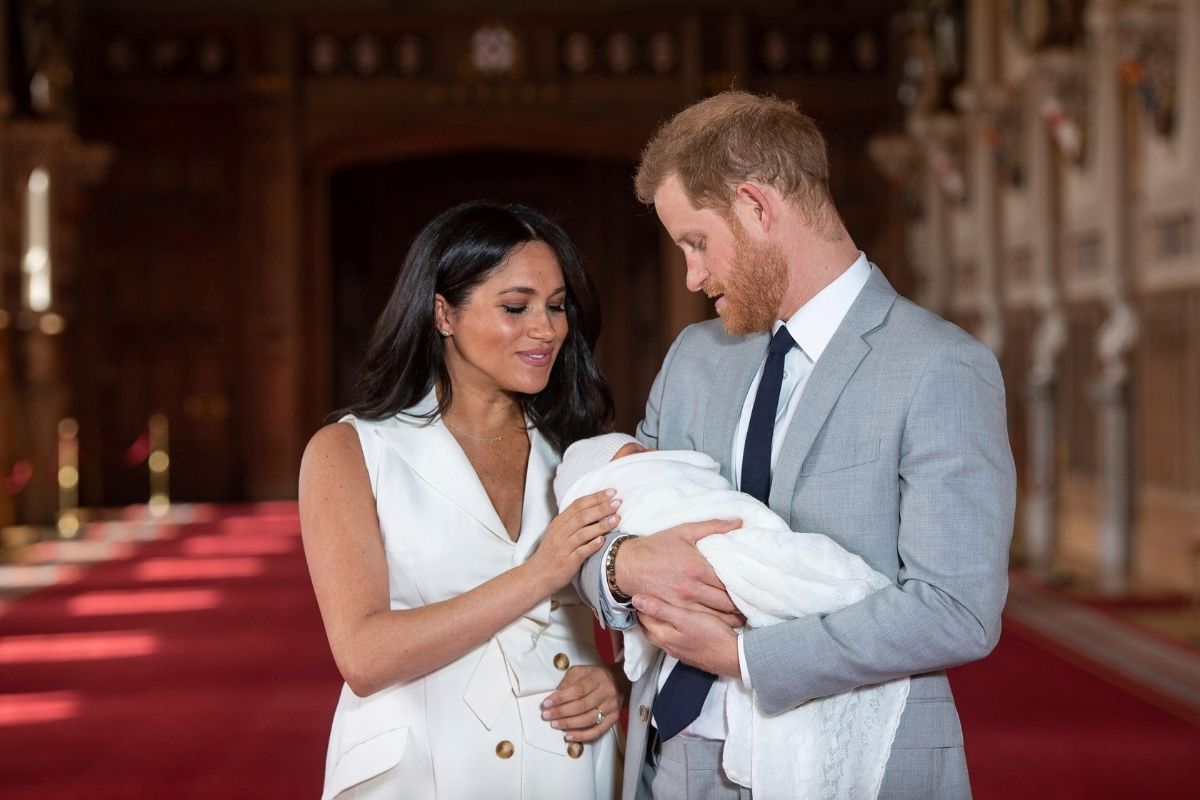 Prince Harry and Meghan Markle made waves when they split from the royal family last year and moved to Los Angeles, California. Following that decision, a bombshell interview with Oprah Winfrey cast the Buckingham Palace crew as cruel — and possibly racist against Markle. And just a month later, Prince Philip, the husband of Queen Elizabeth II, died at the age of 99. Suffice to say, it’s been a tumultuous year for the entire family. But now, a bit of happy news: the famous couple has welcomed their second child into the world: a baby girl named Lilibet “Lili” Diana Mountbatten-Windsor.

Prince Charles and Princess Diana had two children before Diana’s untimely death in 1997: Prince William and Prince Harry. Throughout their life in the spotlight, the big brother-little brother duo seemed quite close. So it came as a shock to the world when their relationship seemed to fracture quite dramatically, following their marriages to Kate Middleton, Duchess of Cambridge, and Meghan Markle, Duchess of Sussex, respectively.

Harry wed Markle, an American actress, in 2018. They had their first child together, son Archie Harrison Mountbatten-Windsor, a year later. Then in January 2020 following rumors of inner-family feuds, the couple officially stepped down as senior members of the royal family. They moved from Britain to Los Angeles where they founded the non-profit media company Archewell Inc. Through that venture, the duke and the duchess have launched a podcast and, most recently, a TV show: The Me You Can’t See, a mental health docuseries co-hosted by their collaborator and friend Oprah Winfrey.

And now, Markle has given have their baby girl named Lilibet “Lili” Diana Mountbatten-Windsor.

The new baby was born at California’s Santa Barbara Cottage Hospital on the morning of June 4th, 2021. A statement released by the couple provided some details:

“It is with great joy that Prince Harry and Meghan, The Duke and Duchess of Sussex, welcome their daughter, Lilibet ‘Lili’ Diana Mountbatten-Windsor, to the world. Lili was born on Friday, June 4 at 11:40 a.m. in the trusted care of the doctors and staff at Santa Barbara Cottage Hospital in Santa Barbara, CA. She weighed 7 lbs 11 oz. Both mother and child are healthy and well, and settling in at home.”

Additionally, the statement provided some interesting background on that unusual name.”Lili is named after her great-grandmother, Her Majesty The Queen, whose family nickname is Lilibet, it explained. “Her middle name, Diana, was chosen to honor her beloved late grandmother, The Princess of Wales.”

Back at Buckingham Palace, a spokesperson gave an official response to the birth of the new royal daughter Lilibet Diana:

If her special named is any indication, perhaps this little girl will bridge the broken family back together. As the Queen’s 11th great-grandchild, baby Lilibet is eighth in line to the British throne.