Menu
Follow us
Search
Menu
Search
NELSPRUIT, SOUTH AFRICA - DECEMBER 02: Prince Harry looks at the carcass of a rhino which was killed by poachers in Kruger National Park, on the fifth day of an official visit to Africa on December 2, 2015 in Nelspruit, South Africa. (Photo by Paul Edwards - Pool/Getty Images)

Prince Harry found his love for Africa shortly after his mother passed away in 1997.

Harry recently opened up to Town & Country about how charity work helped him cope with Princess Diana’s sudden death.

“I first came in 1997, straight after my mum died. My dad told my brother and me to pack our bags — we were going to Africa to get away from it all,” he said.

“This is where I feel more like myself than anywhere else in the world. I wish I could spend more time in Africa. I have this intense sense of complete relaxation and normality here,” he added.

Harry was only 12 years old when his mother was killed in a car accident. In a new documentary, “Prince Harry in Africa,” he talks about his struggle to accept her death.

“I’d never really dealt with what had actually happened,” he said. “There was a lot of buried emotion and, for a huge part of my life, I just didn’t even want to think about it.”

Prince Harry now works in Africa to bring awareness to the endangered elephants on the continent. He is also continuing his mother’s work to de-stigmatize HIV/AIDS. 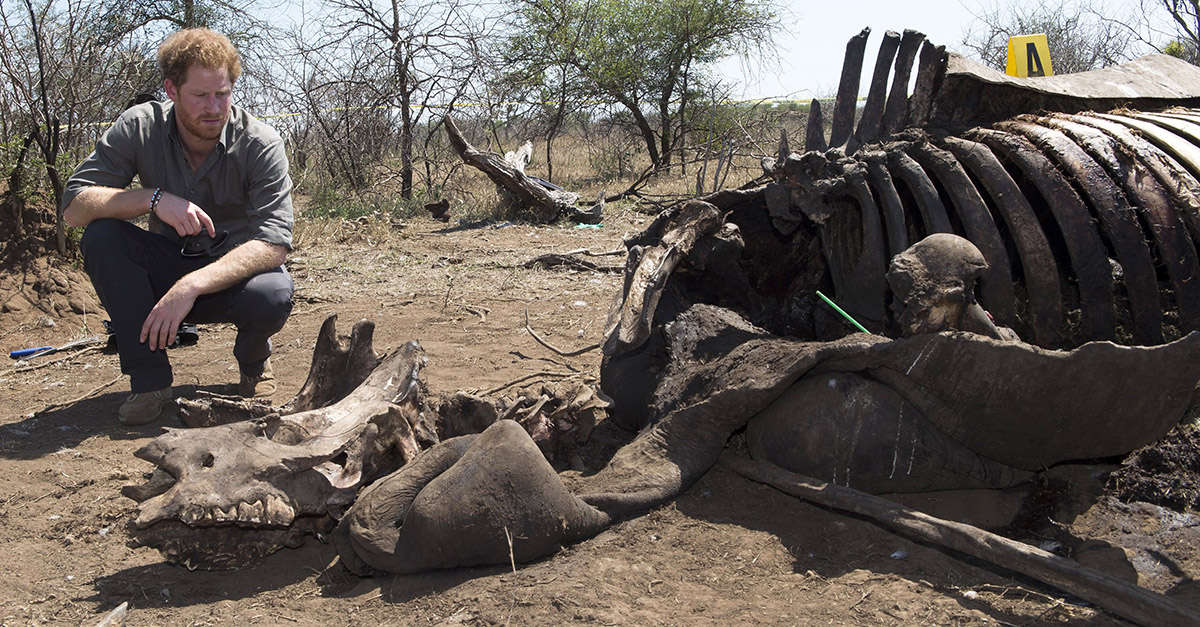