It’s the 20th anniversary of Princess Diana’s death, and her sons, Prince William and Prince Harry, have plans to honor her memory.

Over the weekend, the royal family announced that the princes have plans to erect a statue of their mother on the grounds of Kensignton Palace.

According to the family’s official Facebook page, a committee of Diana’s sisters, close friends and charity members will work together to make the perfect tribute to the late princess.

RELATED: Prince Harry stares at a photo of his mother before he recreates the moment years later

“It has been twenty years since our mother’s death and the time is right to recognise her positive impact in the UK and around the world with a permanent statue,” Prince William and Prince Harry said in a statement. “Our mother touched so many lives. We hope the statue will help all those who visit Kensington Palace to reflect on her life and her legacy.”

The palace hopes that the statue will be completed by the end of the year.

Princess Diana died suddenly in August 1997 following a car crash in Paris. The statue is just one way her sons plan on honoring her memory this year. They will also continue her legacy though charity work and royal duties. 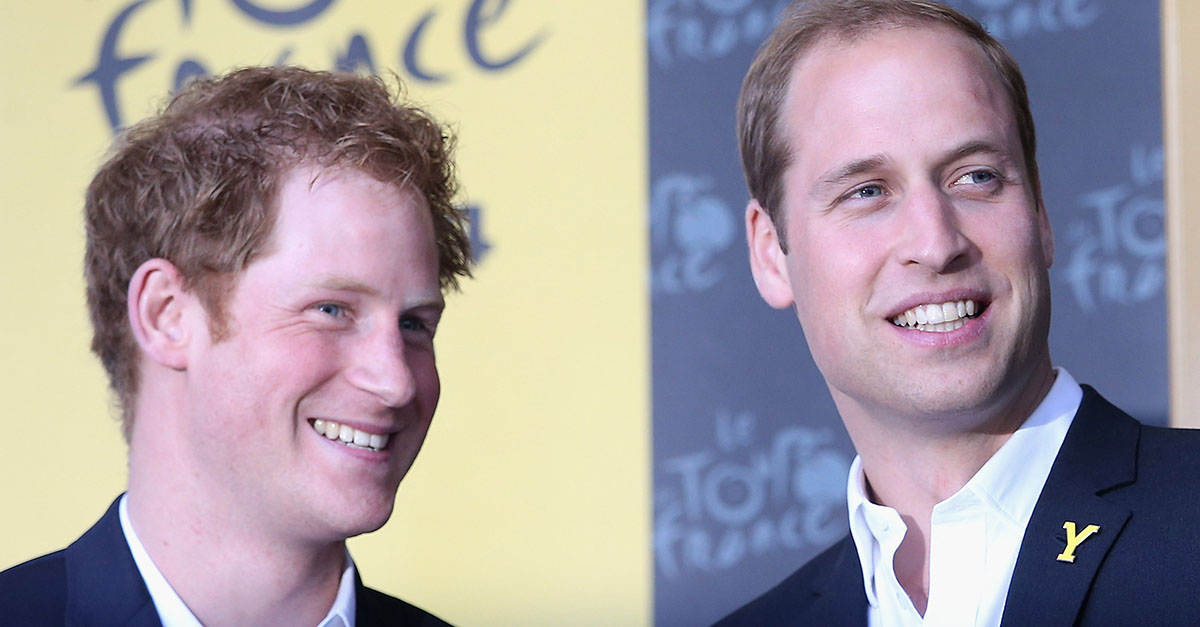