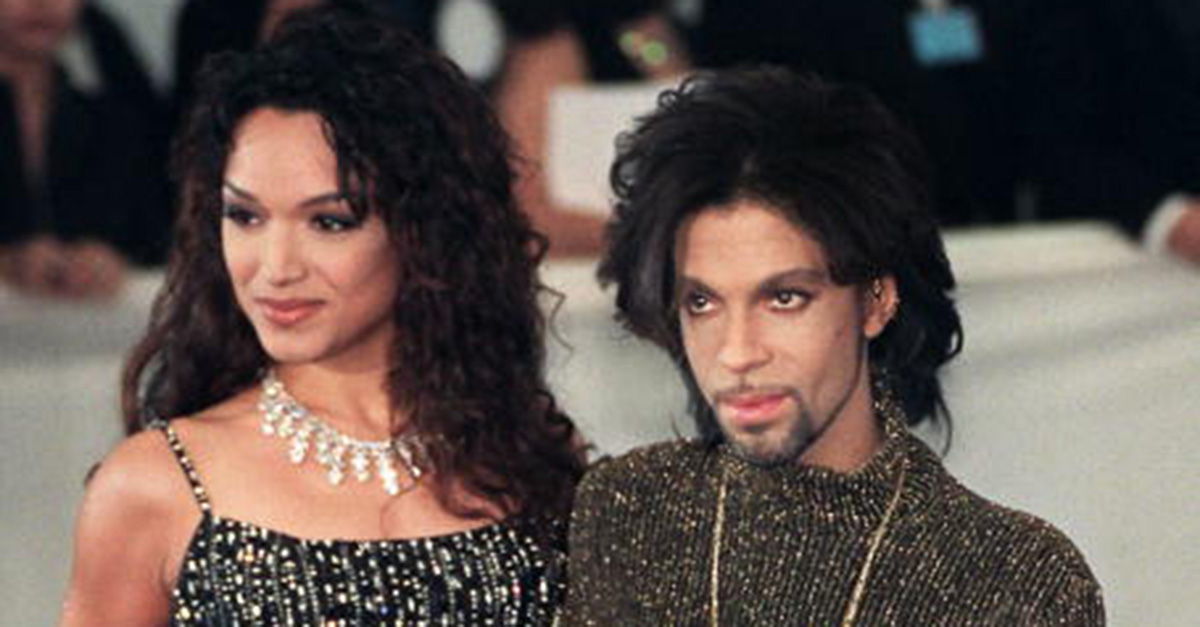 SINEAD LYNCH/AFP/Getty Images
LONDON, UNITED KINGDOM - JUNE 10: Prince poses for photographers with his wife Mayte as they arrives at the De Beer and Versace "Diamonds are forever" charity fashion event 09 June 1999. A host of international celebrities turned out for the event which will raise funds for three charities including the Prince's Foundation for architecture and the environment. (Photo credit should read SINEAD LYNCH/AFP/Getty Images)

In her new memoir titled “The Most Beautiful: My Life with Prince,” the iconic singer’s ex-wife Mayte Garcia opens up about their son Amiir and his short life. Garcia gave birth to the couple’s child in 1996, but he was born with a rare genetic disorder, Pfeiffer syndrome type 2, and lived for only six days.

“I don?t think he ever got over it,” Garcia told PEOPLE of Prince, who died last April from an accidental overdose. “I don?t know how anybody can get over it. I know I haven?t.”

RELATED: Prince?s sister made a shocking claim about his death that is leaving fans scratching their heads

She found out she was pregnant when she was 22-years-old, and she and Prince were eagerly awaiting the arrival of Amiir. Garcia’s pregnancy went smoothly until she began bleeding one day. Her doctor recommended testing for genetic disorders, but warned that the procedure could cause a miscarriage.

“My husband said, ?No, we?re not doing that,'” she said, adding that Prince prayed the words, “Please, bless this child. We know you won?t allow this child to be harmed.”

Prince refused medical intervention, and on October 16, 1996 Garcia gave birth to their son via c-section.

Amiir’s condition caused skeletal and systematic abnormalities, she explained. “The premature fusing of the bones in the skull, sometimes resulting in ?cloverleaf skull,? in which the eyes are outside the sockets. The fusion of bones in the hands and feet causing a webbed or pawlike appearance ? I learned all of this later.”