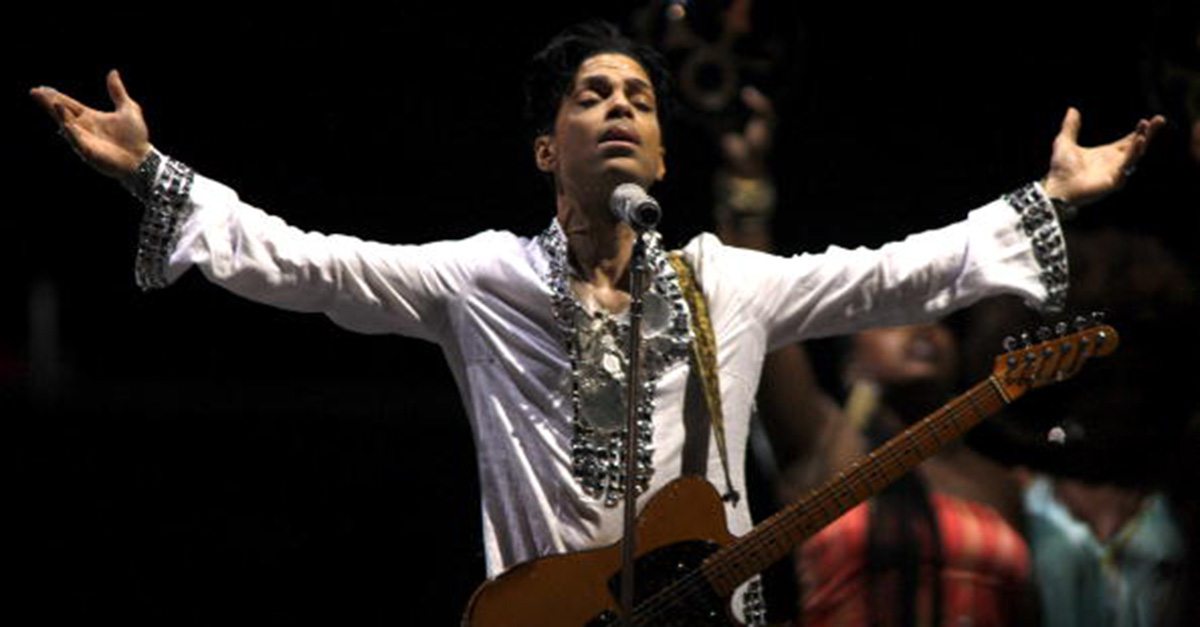 Prince reportedly predicted his own death, according to his sister.

PEOPLE and ABC have teamed up for their special, “People, Icons: Gone Too Soon,” that looks back at the lives of some of Hollywood’s favorite stars and features interviews with Robin Williams’ widow, Susan, and Patrick Swayze’s widow, Lisa Niemi.

Prince’s sister Tyka Nelson will spoke about her late brother in a new interview for the special. Nelson spoke fondly of her brother and remembered some of their memories growing up in Minneapolis.

Nelson also revealed she believes her brother predicted his own death.

“About three years ago he called [?] He said, ?I think I?ve done everything I?ve come to do,’? she said. “My dad and Prince always spoke in these types of riddles [?] He knew [he was going to die soon]. And he was preparing me. It?s very clear.?

She reportedly saw her brother just days before his death in April 2016 at his home at Paisley Park.

“The last day I saw him, we were making jokes,? she said. ?We hugged three times.?

She also shared a reassuring message with fans who are still mourning his death.

“He needed to go. He was tired,? she said. ?Instead of crying, dance. He didn?t like me to cry, so I don?t want them to cry either.?