Behind Princess Diana’s Iconic Wedding Dress and Its Secrets 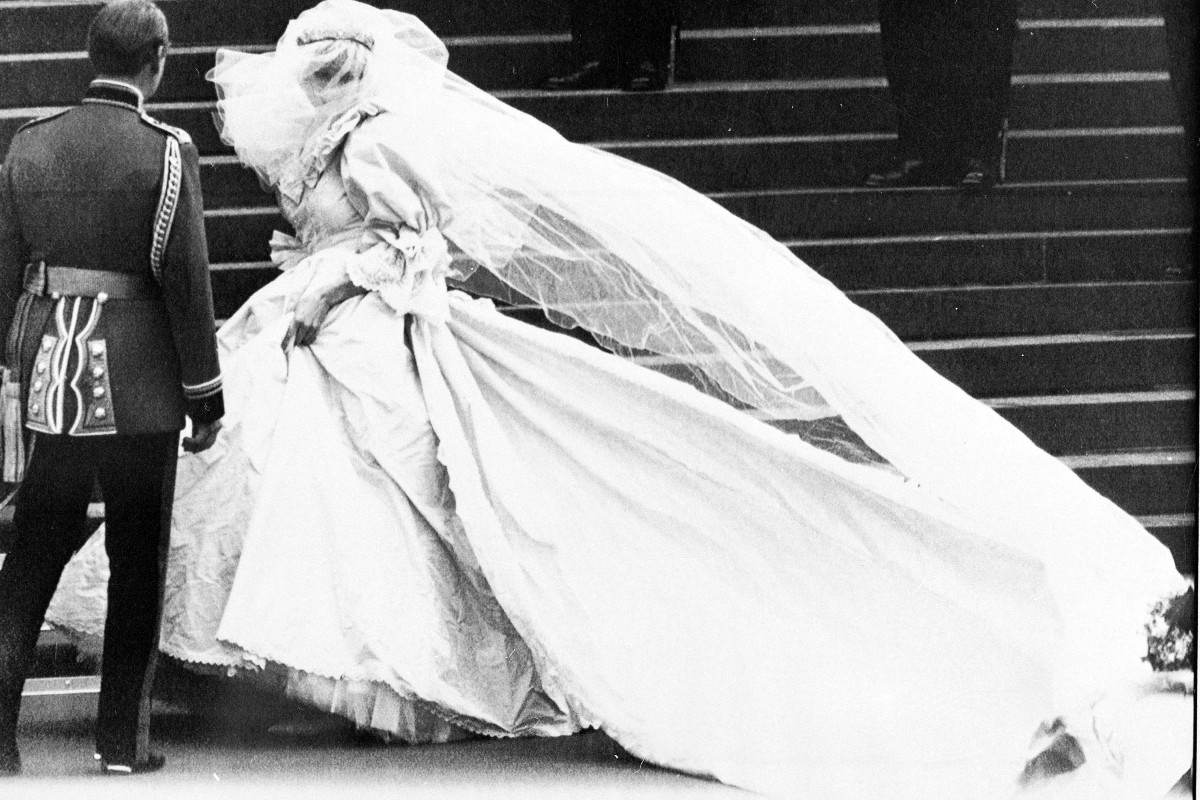 In an episode of the Netflix series The Crown titled “Fairytale“, we were given only a glimpse of Emma Corrin as Diana, Princess of Wales, wearing a recreation of her iconic wedding dress. But a glimpse was enough to get everyone talking about Lady Diana Spencer’s gown and remembering the extravagant royal wedding at St. Paul’s Cathedral in London between the People’s Princess and Prince Charles.

Seeing Corrin, however briefly, in the replica of Diana’s ivory silk taffeta gown made us want to revisit the actual dress itself. Created by British designers and husband-and-wife duo David and Elizabeth Emanuel, the royal gown would inspire bridal gowns around the world for years to come, sparking the frilly, flouncy, lavish wedding dresses that defined the ’80s.

Once considered the “most closely guarded secret in fashion history”, Princess Diana’s wedding gown has a story and secrets of its own. Here’s what we know about Diana’s wedding dress:

Designers David and Elizabeth Emanuel spared no expense in creating the dress for the newest member of the royal family. The neckline and sleeves were intricately embroidered with lace, sequins, and 10,000 pearls, putting its value at an estimated $115,000.

Her Train Was One of the Longest in Bridal History

In one of the most important fashion moments of history, we watched as Princess Diana walked down the aisle with her 25-foot train — one of the longest bridal trains in history. Even longer was the veil attached to her tiara, which came in at 153 yards.

There Was a Tiny Stain on the Dress

Wedding blunders happen even to members of the royal family. On her big day, Diana spilled perfume on the front of the gown. Resourcefully, Diana tucked the stain in so no one could spot it.

The Dress Now Belongs to Prince William and Prince Harry

Diana’s dress has been displayed at museums and events around the world. Following Diana’s death, the dress was left in the care of her brother, Charles Spencer. In 2014, the ivory dress was given to her sons, Prince William and Harry.