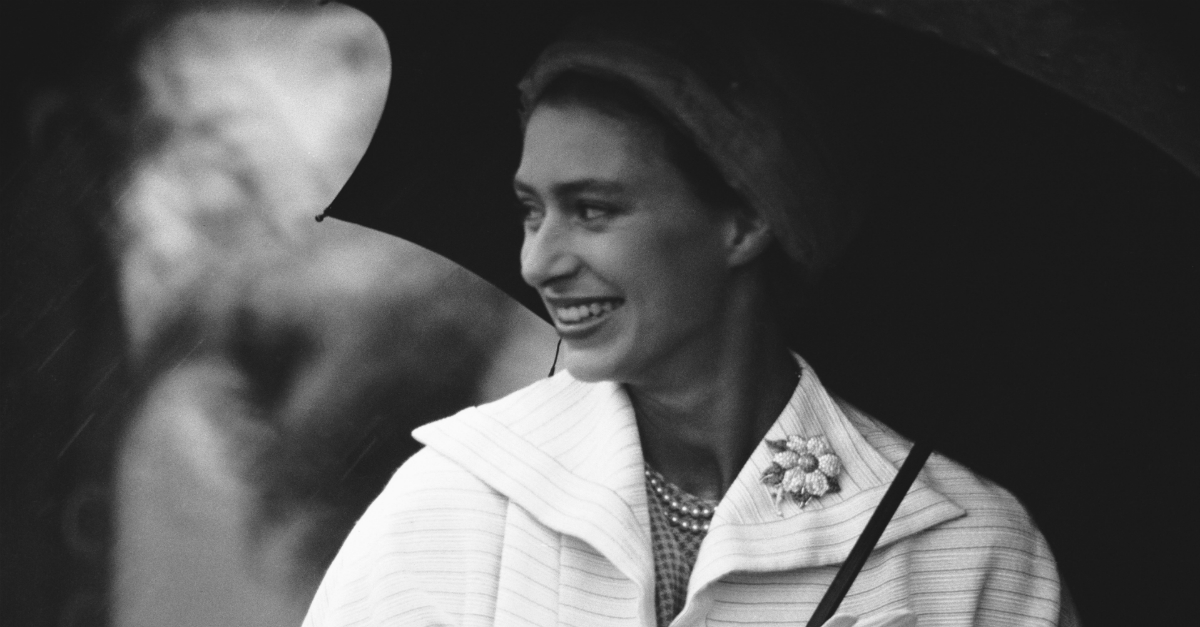 Author Craig Brown is dishing out some royal gossip regarding one of the the British monarchy’s unsung heroes in his revealing new book “Ma’am Darling: 99 Glimpses of Princess Margaret.”

In the book, Queen Elizabeth II’s younger sister is described as demanding, awkward and rebellious. And to realize how accurate that description is, all you need to do is take a look at her morning routine. In an excerpt from the book, Brown reveals the princes’s particularly boozy start to the day, as recorded in 1955.

RELATED: While we wait for news of an engagement, Prince Harry and Meghan Markle take another big step

Margaret often began her mornings with two hours in bed listening to the radio and smoking. She was then brought to the bath, where she’d spend another hour before getting her makeup and hair done at her dressing table.

And when it was time to get dressed: “as one would imagine of a princess, she never wore any of her clothes more than once without having them cleaned.”

At 12.30 p.m., the princess would finally head downstairs for a quick “vodka pick-me-up” before joining her mother for a four-course lunch “served in an informal manner on silver dishes,” which was naturally accompanied by half a bottle of wine.

As you can probably imagine, this information sent Twitter into meltdown:

I was never one of those little girls who wanted to be a princess….until right now. https://t.co/Qtbvu8QnTg

I always thought we could all learn something from Princess Margaret https://t.co/WqKQ5DmsX7

I mean THAT is how you Princess… 😂😍 https://t.co/mhkC5ymQtZ