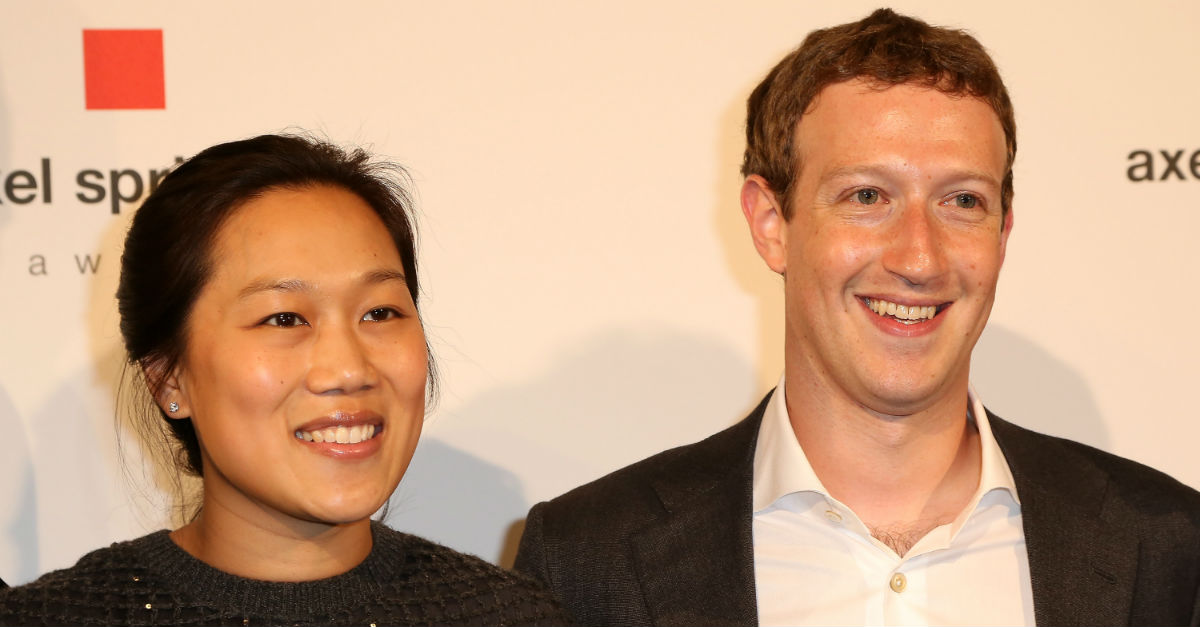 “Childhood is magical,” Zuckerberg wrote in a letter to his newborn daughter. “You only get to be a child once, so don’t spend it worrying too much about the future. You’ve got us for that, and we’ll do everything we possibly can to make sure the world is a better place for you and all children in your generation.”

“August, we love you so much and we’re so excited to go on this adventure with you,” Zuckerberg concluded the post with. “We wish you a life of joy, love and the same hope you give us.”