It’s the era of the revival.

Name your fave classic sitcom, series or film, and chances are, it’s making a comeback. On the heels of fan favorites like “Full House,” “Roseanne,” and “Murphy Brown” getting to breathe new air, there may be one more television classic beloved by fans.

RELATED: Watch Will Smith and James Corden get jiggy with it in this clip from “Carpool Karaoke: The Series”

And it looks like it could actually be happening, but with one big spin.

According to TMZ, the company that owns the rights to “The Fresh Prince of Bel-Air” has been busy behind the scenes filing trademarks to “Fresh Princess,” which may give the classic series an update and a feminine twist. This marks the second time the company set the rumor mill spinning with talk of a revival. The same company reportedly looked into trademarking “Fresh Prince” toys recently, echoing rumors that an animated series was on the way.

Will Smith, 49, didn’t quiet matters either when he praised a sketch of the original cast (and the second Aunt Viv) as cartoons, commenting, in part, “Now THIS is what’s up…Never thought about FP in terms of animation.”

Regardless of the form, however, some people aren’t looking forward to a potential reboot.

“Don’t you dare ruin the legacy of Fresh Prince of Bel- Air .. it’s over it’s done with . Leave it ALONE,” wrote one fan.

Don’t you dare ruin the legacy of Fresh Prince of Bel- Air .. it’s over it’s done with . Leave it ALONE . No no no no https://t.co/EXf4E3oSUN

Why did I just read that a Fresh Prince reboot is in the works with a female lead called Fresh Princess? pic.twitter.com/nLIcov1Yxv

Others said that any new plot should involve Will Smith and his son Jaden as the new titular “prince.”

Only fresh prince reboot we will tolerate is with the original Will and Jaden as the new prince https://t.co/sQt1xBBmpU

RELATED: Will Smith revealed he once ran out of gas and used his “Fresh Prince” charm to get home

Hollywood icon Smith previously joked that at his age, he could only come back to play the role of Uncle Phil, aka Judge Philip Banks, the strict patriarch originally played by James Avery, who passed away in 2013.

Still, this won’t satisfy some fans who think the show could never — and should never — be redone.

Only time (and likely a multitude of other factors) will determine if “The Fresh Princess” joins the ranks of the revived, but it would definitely be worth it to see someone tossed from the Bel-Air mansion, a la Jazz. Memories! 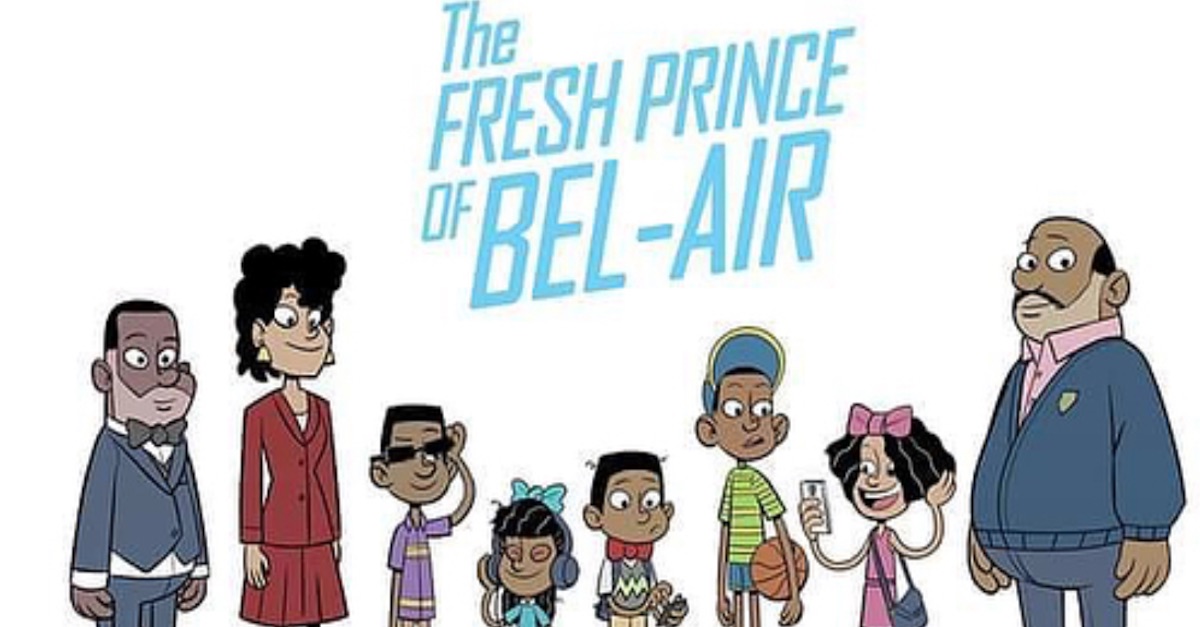