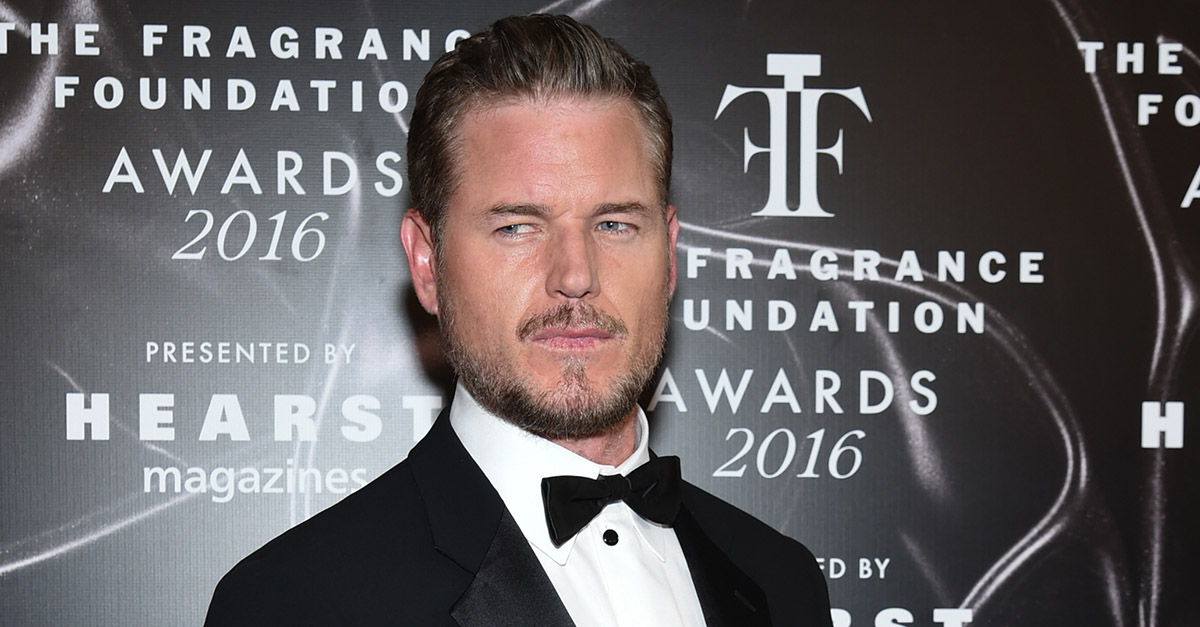 Eric Dane is taking some much needed time off.

The former “Grey’s Anatomy” star and current star of TNT’s series, “The Last Ship” has reportedly asked for a brief hiatus from the show to deal with his depression.

Dane’s rep confirmed the news to Variety this week in a statement.

“Eric asked for a break to deal with personal issues. He suffers from depression and has asked for a few weeks of downtime and the producers kindly granted that request. He looks forward to returning,” the statement read.

Sources told E! News that the break will probably go through memorial day. The cast and crew recently returned from a two-week break for undisclosed reasons. In 2011, the actor reportedly sought treatment for addiction issues after reportedly developing a dependence on pain medication following a sports-related injury.

His rep has not further commented on his condition.