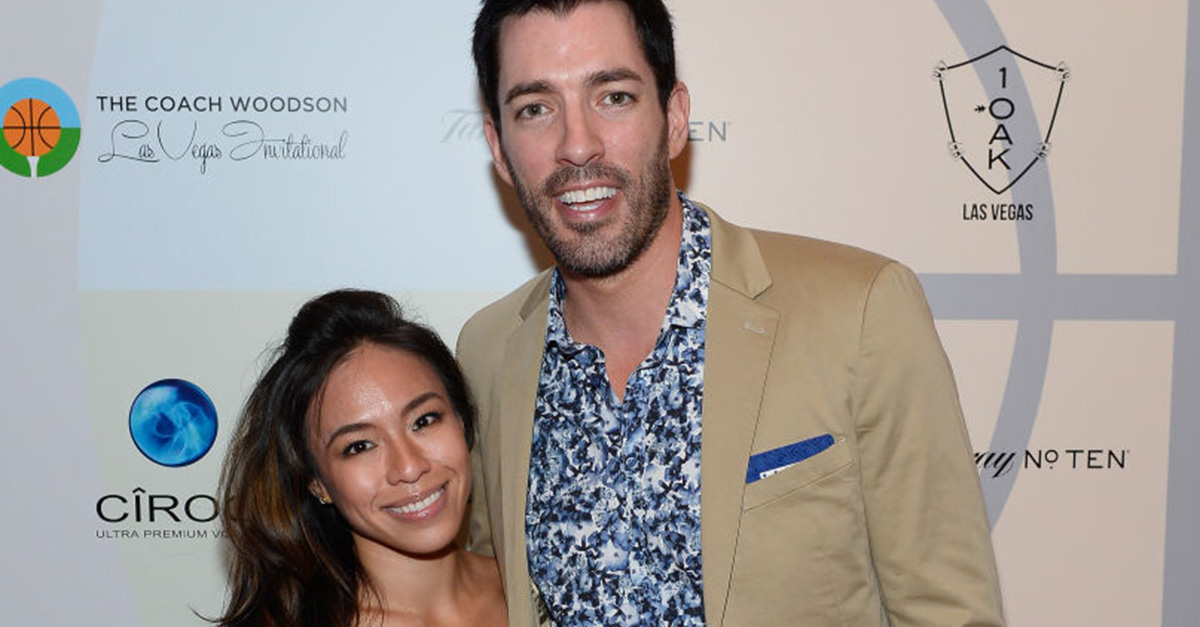 Drew Scott and Linda Phan have big plans for their upcoming destination wedding and they are finally dishing on the potential location for the nuptials.

The couple got engaged last year after Scott popped the question at Toronto hot spot Piano Piano last December. Scott and Phan still have plenty of time before the big day but wedding planning is in full swing. Though, Scott admitted he still has some thinking to do when it comes to groomsmen.

“Linda has 14 bridesmaids, but I don?t have that many friends, so I guess I need to make some new ones,? he said. “The guys will wear kilts and she?ll have something inspired from her Chinese roots. We want to have some tradition but also mix it up.?

The wedding planning is in full swing but more importantly, Scott’s brother Jonathan has the bachelor party in the works.