Doctor Accused of Using His Own Sperm To Inseminate Unknowing Patients 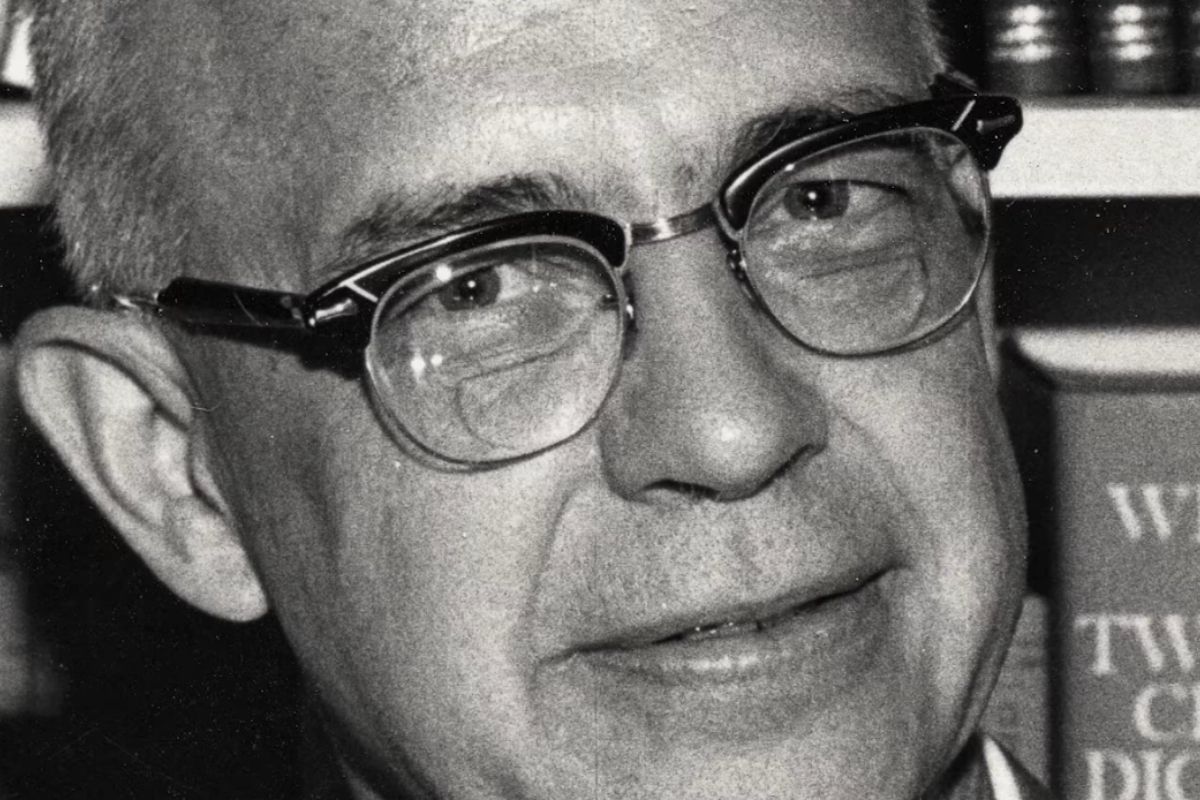 There’s truth in saying that no one ever really knows the truth when it comes to how stories unfold. And the way this story unfolded, it unleashed a series of nightmares that have evidently affected the future generations that have already come from its consequences.

Fertility doctor, Dr. Quincy Fortier, was at one time-honored as the Nevada Doctor of the Year, but the truth always comes out eventually. The Las Vegas renowned, late fertility specialist was highly regarded in the medical community for helping create families for women who could not conceive on their own. But the miracle worker was actually a devil in disguise as many later found out from DNA tests that he used his own sperm for the insemination process instead.

HBO documentary, Baby God, directed by Hannah Olson, is airing on December 2, and uncovers the dark secrets of Dr. Fortier. It goes through the details of the lives of as many former patients and their children that he’s known to be the biological father for. There’s also a very real and very high possibility that there are many more half-siblings out there.

Wendi Babst, can barely look at her own face anymore and desires to change her nose. Her mother, Cathy Holm, felt so betrayed and violated, finding out all these years later that the man she entrusted to inseminate her with her husband’s sperm actually inseminated his own.

Dorothy Otis wasn’t even trying to get pregnant and saw the Nevada physician about a suspected infection. After her son, Mike Otis, looked to Ancestry.com to connect with what he thought was his Native American roots, he discovered his true father’s side, angry that Dr. Fortier has impregnated his mother. She was also upset because she had never slept with Dr. Fortier, and it changed the course of her life by forcing her to forgo her education.

Director Hannah Olson On The Making of Baby God

I spoke to BABY GOD director Hannah Olson, who chronicles some of the biological children of Dr. Quincy Fortier, a Las Vegas fertility specialist who used his own sperm to secretly impregnate his patients. It's a sad, fascinating, all-too-common story. https://t.co/4cpsZXbkvV

The story worsens even more when Jonathan Stensland, an adopted son of a Lutheran pastor and a nurse from Minnesota, enters the picture. Stensland explained that his mother was Connie Fortier, the adopted daughter of Dr. Fortier. The documentary details how Stensland finds out that Dr. Fortier was the donor in Connie’s pregnancy, to which she actually had never even had sex. Dr. Fortier was convincing her that “swabs got mixed up” and that “there was a possibility that this was a virgin birth.”

In an even darker turn of events, Dr. Fortier’s own son, Quincy Fortier Jr., had filed a lawsuit against his father when he was already 87-years-old, claiming that the OBGYN was actually a pervert. He claims that Dr. Fortier had sexually abused him from the time he was 3-years-old to 14-years-old and that his father also abused his siblings and other kids. The jury, however, rejected Fortier Jr.’s claims, even after Dr. Fortier had settled a lawsuit with Mary Craddock, who sued him for inseminating her twice with his own sperm, resulting in her giving birth to a girl and a boy.

The horror that these people have faced will take time to heal, as Dr. Fortier will never get to pay for his actions. After about four decades of doing this to multitudes of women, he passed away on November 11, 2006, cause of death unknown but thought to be natural.