Randy Jackson says he’d return to “American Idol,” but only under these conditions 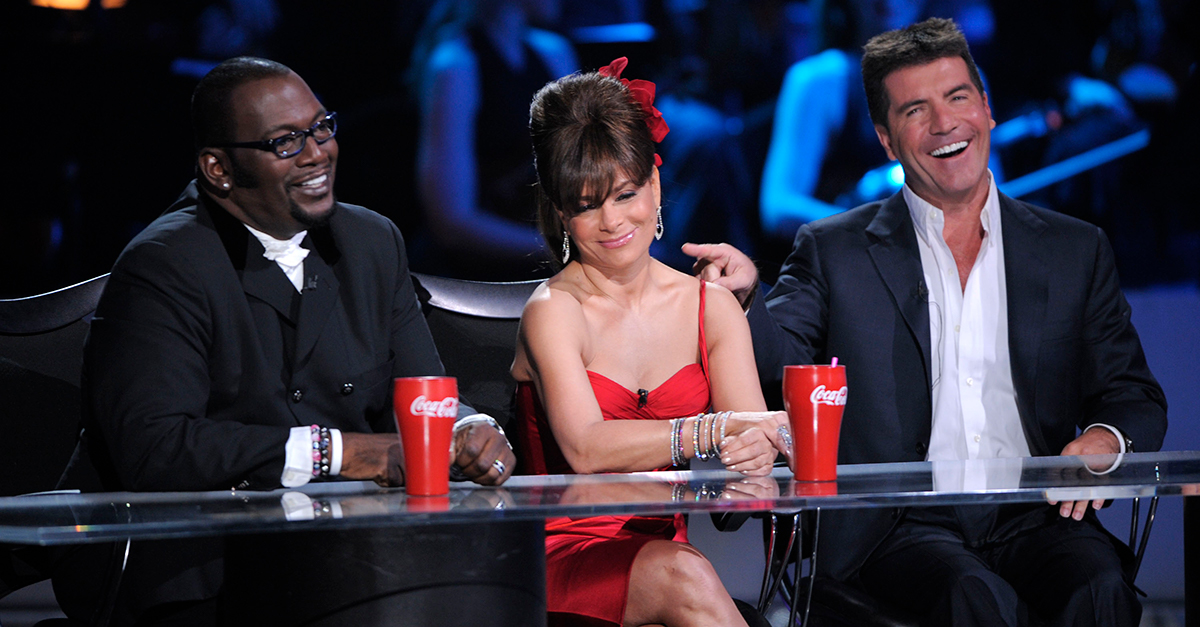 With rumors of the “American Idol” reboot swirling around, the question remains who will join Chris Daughtry and Katy Perry on the show. Now the eye has shifted to former judge and music producer Randy Jackson. According to Page Six, Jackson is not opposed to returning to the show, but he has a few stipulations.

Jackson revealed that he had been asked to host the show instead of being on the judging panel.

?They wanted me to take Ryan Seacrest?s job,” Jackson said in an interview with Entertainment Tonight, “because they said ?Look man, look, you got it. You know how to do it, dawg.??

However, Jackson admitted he would only host the show if he was paired with Seacrest.

RELATED: A former “American Idol” contestant signed on as a judge for the reboot and someone from his season sounds jealous.

Jackson also thinks Simon Cowell should return to the show, and is also happy to have Perry join the panel, saying ?Katy?s great, love her […] She guest-judged with us one season [? ] I?m a fan, I?m a friend. She?s dope. She?s talented.?