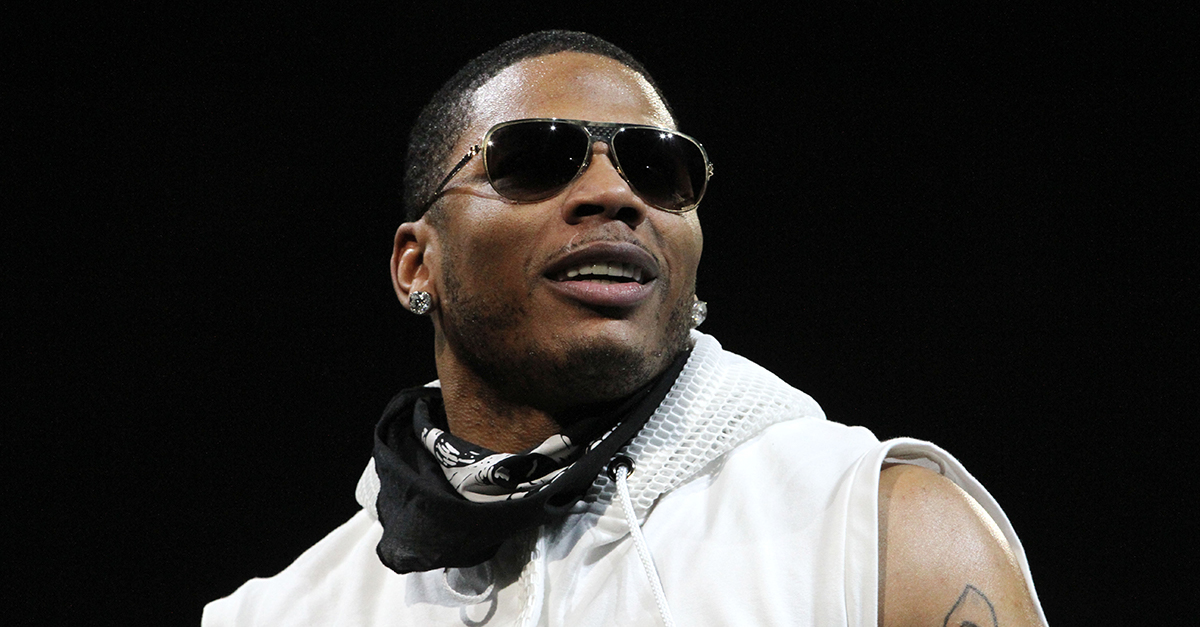 According to the report, a woman is claiming that the rapper, whose real name is Cornell Iral Haynes, Jr.,  raped her on a bus in Washington over the weekend. The alleged rape occurred before his Ridgefield concert with Florida Georgia Line.

The rapper was reportedly arrested on his tour bus early Saturday morning by the Auburn Washington Police Department.

BREAKING: @AuburnWAPolice arrested @Nelly_Mo on tour bus, parked behind a Walmart, after woman accused him of rape following show. #Q13FOX

BREAKING: Here is the jail booking for Nelly, real name Cornell Iral Haynes, Jr. he was booked at 6:39am PST. #Q13FOX pic.twitter.com/pQYDu1DilH

The report has yet to be confirmed by Nelly’s representatives.

This story is developing. Please check back for updates.