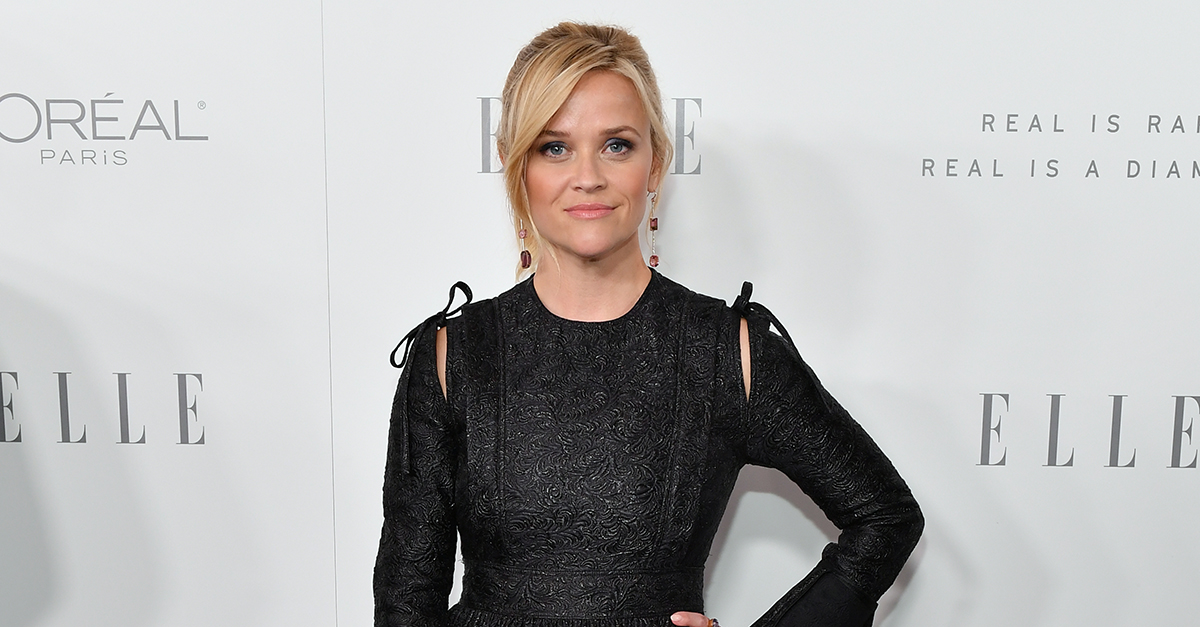 Actress Reese Witherspoon is opening up about her own experience with sexual assault in Hollywood following the outpouring of stories brought forward against accused producer Harvey Weinstein.

The “Big Little Lies” actress spoke about her experience during her speech at the Elle Women in Hollywood event on Monday night.

“This has been a really hard week for women in Hollywood, for women all over the world, and a lot of situations and a lot of industries are forced to remember and relive a lot of ugly truths,? she said to the crowd, according to PEOPLE. ?I have my own experiences that have come back to me very vividly, and I find it really hard to sleep, hard to think, hard to communicate a lot of the feelings that I?ve been having about anxiety, honest, the guilt for not speaking up earlier.?

?[I feel] true disgust at the director who assaulted me when I was 16 years old and anger at the agents and the producers who made me feel that silence was a condition of my employment,? she continued.

?I feel really, really encouraged that there will be a new normal. For the young women in this room, life is going to be different, because we?re with you, we have your back, and it makes me feel better. It makes me so sad to talk about these issues, but I would be remiss not to,? she finished.

Several Hollywood leading ladies, including Angelina Jolie, Gwyneth Paltrow, Rose McGowan and Ashley Judd have all come forward with allegations against Weinstein. Since the bombshell, his wife Georgina Chapman announced she is leaving him and he has reportedly checked into treatment in Arizona.