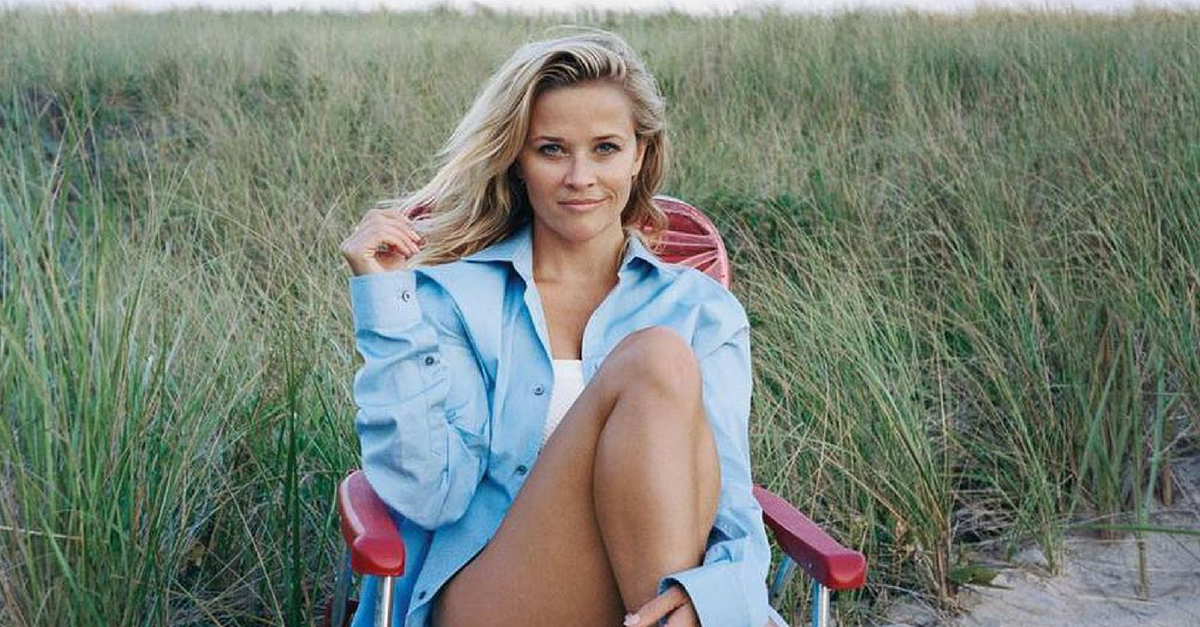 It seems like Reese Witherspoon is now on the run to become Oprah! The successful Legally Blonde star, announced her film and TV production company, Hello Sunshine, is expanding. The company along with AT&T announced it is forming a VOD network, or a video-on-demand network, featuring Witherspoon’s first talk show “Shine on with Reese.” If you ask me, that title pretty much sums up Witherspoon to the dot. How can someone not think of sunshine when they think of the blonde bombshell? It’s a given.

ICYMI: Take a tour of our new HQ with @reesewitherspoon and @dominomag! (Click the link in bio for the full story.) 📷: @jasonfrankrothenberg

The new VOD Channel will be available through DIRECTV NOW, DIRECTV, AND AT&T U-verse. The show is said to spotlight female creators and producers, and the story behind their careers. The first episode Shine on With Reese will be hosted by Witherspoon herself, premiering on July 17th, celebrating the stories of successful extraordinary women who have created their own path to success. The second, Master the Mess, will be a home improvement series, blending organization and comedy premiering on September 4.

The weekly episodes are set to feature guests and creative collaborators including, Ava DuVErnay , who collaborated with Witherspoon on a Wrinkle in Time (including our favorites, Oprah Winfrey and Mindy Kaling), Dolly Parton, America Ferrara, Kacey Musgraves, and Pink. Guest outside of the Hollywood area include Sprinkles founder Candace Nelson, first Captain, USMA at West Point Simone Askew, and poet Cleo Wade. (Check out a sneak peek of the show here!)

Few people in this world have touched my heart like Dolly. She has been my inspiration all my life. Her kindness, her humility, her beautiful spirit. Help me wish @DollyParton Happy Birthday!!! 🎂🎂🎂 In honor of this extra special Southern gal, 100% of today’s profits at @DraperJames will go to Dolly’s charity, @imaginationlibrary. 💕 Dolly! #HBD 🎉

So, now that the Hollywood star has her own VOD channel, is there anything she hasn’t already done?

Let’s see, she has her own clothing line, production shingle, book club (available on audible), newly VOD network, has been in copious successful TV series and several Hollywood feature films, and is a best-selling Author for her book “Whiskey in a Teacup.” Let’s not forget she was a founding member of the Times Up movement, is credit by Casey Bloys (HBO’s president of programming) with being the forefront of the equal pay gap conversation within in the cable, stars in and executive produces the limited series and Emmy award HBO show, Big Little Lies, has a new series on Apple co-starring Jennifer Aniston, and will co-produce an adaptation of Celeste NG’s Little Fires Everywhere for Hulu, alongside Kerry Washington. Last but not least, there is currently a third Legally Blonde movie in the works.

Not only will she be on your TV soon thanks to the new Hello Sunshine channel, but Witherspoon will also be in city near you, promoting her new book!

The actress, producer, author, designer, multi-tasked woman, confirmed she will be conducting a nationwide book tour to support her debut book, “Whiskey in a Teacup: what Growing Up in the South Taught Me About Life, Love, and Baking Biscuits!” So our question here is, when does she sleep? We need answers. Is there anything else left for her to do? How about running for president?

According to Touchstone, the book’s publisher, Witherspoon is said to share personal stories during the tour, revealing secrets of how she entertains in Hollywood as well as in digital media, makes holidays special for her loved ones and decorates her home. Witherspoon described the book as a “Southern lifestyle book” using tips on everyone from dancing to hair styling to cooking. What’s even better? She will actually be joined by a ‘”surprise” special guest for some of the tour dates! Oprah? Is that you?

Witherspoon stated she chose her title after her grandmother’s advice. She explained how although women may be delicate on the outside, on the inside we are fiery and strong. Whiskey in a teacup, ladies and gentlemen.

Hey #bookclub, get excited with us: @reesewitherspoon has her very own book coming out September 18!! 🎉 #WhiskeyInATeaCup is filled with her secrets to entertaining, cooking, decorating… and yes, how to ACTUALLY use hot rollers. Who’s pre-ordering? 🙋‍♀️ Tap the link in bio to reserve your copy!

Each ticket for the Whiskey in a Teacup tour includes a copy of the book, and will go on pre sale between July 10 and July 12, before tickets got on general sale on July 13. The eight city tour will begin on Monday, September 17

Check out the full tour schedule below.

Whiskey in a Teacup Tour

Sept. 21: Louisville, KY – Whitney Hall at the Kentucky Center for the Performing Arts