No one seems to be as happy about the success of the novel “Where the Crawdads Sing” as actress Reese Witherspoon.

“It just blew me away,” Witherspoon said, via WTOP. “It felt like when I was reading ‘To Kill a Mockingbird’ or just any sort of classic Southern literature. So, when I got to meet Delia I was like, ‘Who are you? This is amazing!’”

Witherspoon said she would have loved to have acted in the movie, especially in the role of central figure Kya. But at 46-years old, admittedly wasn’t right for the part.

“I would have loved to have been Kya,” Witherspoon said. “I’m a little too old. I’m a little too old! But that’s part of what I loved about it, is like, that’s the kind of movies I wanna make. I want to be that character. I know what to do!”

Instead, Kya will be played by British actress Daisy Edgar-Jones.

One of the most anticipated movies of the summer, Where the Crawdads Sing is hitting theaters week.

As WTOP described it: “Shot along the coast of Louisiana, the film follows Owens’ main character, Kya, a young girl left to raise herself in the marshes of North Carolina, with the added complications of a murder.”

The book has spent 166 weeks on the Times’ best seller list, holding the record for being No. 1 more than any other title.

It just spent its 166th week on The New York Times Best Seller List, and holds the record for being #1 for the most weeks. 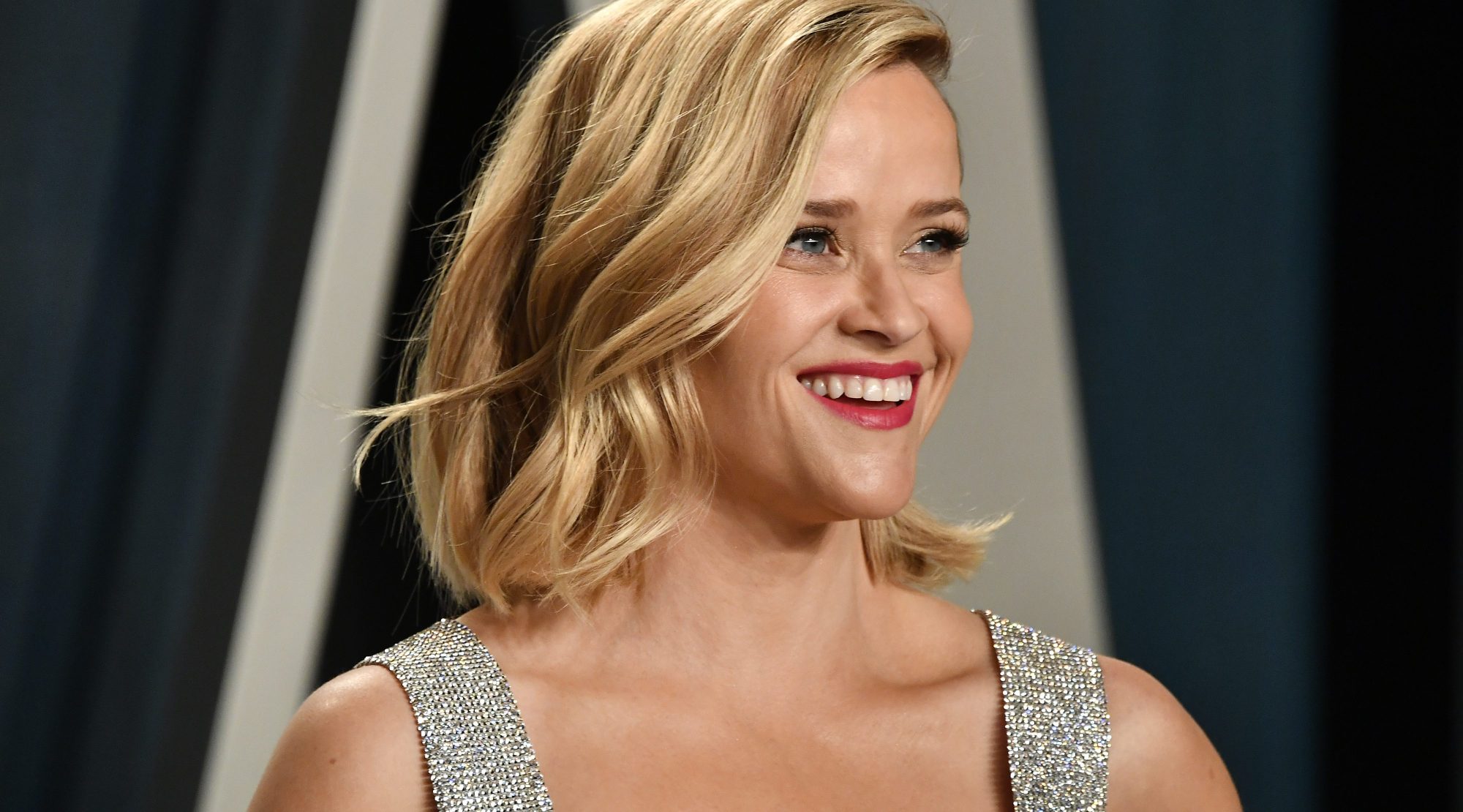