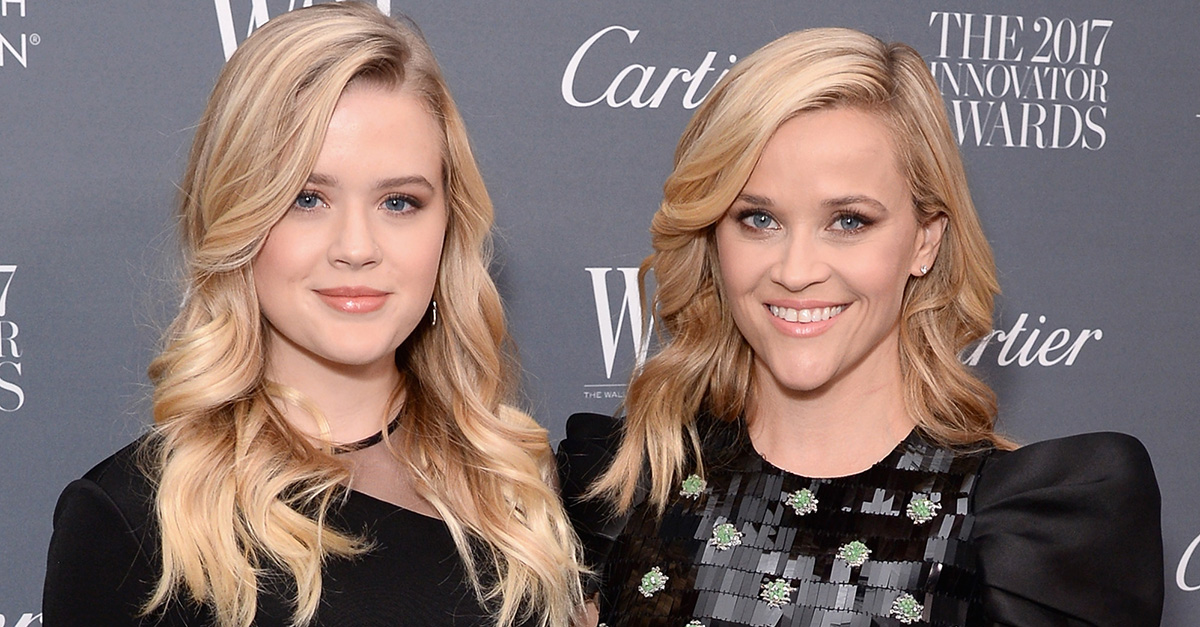 It was Ava Phillippe’s night to shine when she made her first public appearance at a debutante ball, le Bal des Débutantes in Paris.

The 18-year-old daughter of Witherspoon and her ex-husband Ryan Phillippe was escorted by 19-year-old Maharaja of Jaipur Padmanabh Singh for her debut. Her mother and stepfather Jim Toth were reportedly in the crowd as she waltzed for the A-listers.

Phillippe stunned in a gorgeous and sparkly gold gown and appeared with her mom right by her side. According to E! News, the annual ball is oh-so-exclusive and fabulous, as only six Americans participated in the small group of 20 debutantes.

Vogue Brasil writer Bruno Astuto shared a few images of Phillippe at the ball on his Instagram page on Saturday night.

RELATED: This photo of Reese Witherspoon and her daughter will make you think you?re seeing double

The gown she wore was reportedly designed by Giambattista Valli Haute Couture just for the occasion. Phillippe joins a long list of celebrity children who have been invited to participate in the le Bal des Débutantes. Scout and Tallulah Willis both made their debuts at the A-list ball, along with Sophia Rose Stallone and Autumn Whitaker. Steve Harvey’s 20-year-old stepdaughter Lori Harvey also made her debut at the ball on Saturday night.

Page Six reports that this is the second appearance Phillippe has made by her mom’s side. Earlier this month, she stepped out on her mother’s arm at the Museum of Modern Art in New York for the Wall Street Journal Innovator of the Year awards.