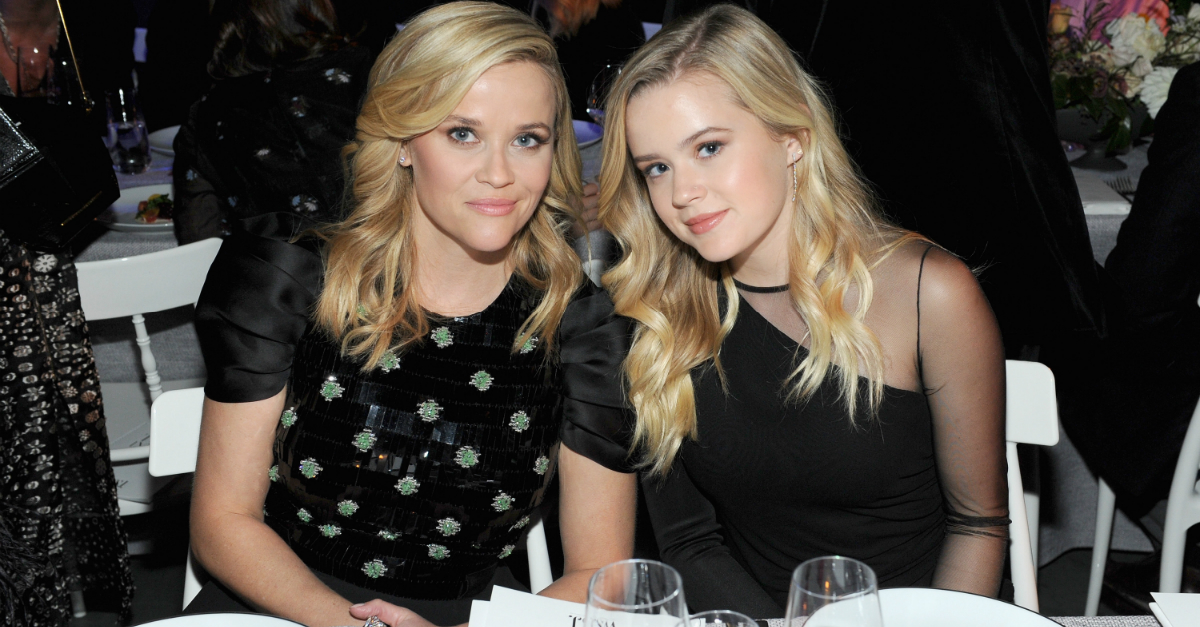 It was Ava Phillippe?s time to shine when she made her fashion modeling debut.

✨🙀🌹thank you to the one and only @rodarte (@kateandlauramulleavy ) for this incredible opportunity to play dress up and support the creativity of women! and thank you to the equally inspiring @autumndewilde @ashleyfurnival @uzo2018 @claudiolazo @kimmiekyees and @shirleykurata for gracing this shoot with your kindness, talent, and imagination! 💘

Back in November of 2017, Phillippe was escorted by 19-year-old Maharaja of Jaipur Padmanabh Singh for her first public appearance at le Bal des Débutantes in Paris. Her mother and stepfather Jim Toth were reportedly in the crowd as she waltzed for the A-listers.

Phillippe stunned in a gorgeous and sparkly gold gown and appeared with her mom right by her side. According to E! News, the annual ball is oh-so-exclusive and fabulous, as only six Americans participated in the small group of 20 debutantes.

Page Six reports that the ball was the second appearance Phillippe has made by her mom?s side. Earlier in November, she had stepped out on her mother?s arm at the Museum of Modern Art in New York for the Wall Street Journal Innovator of the Year awards.

They grow up so fast!

RELATED: Try to figure out what Bella Hadid is really trying to show you in this NSFW photo on Instagram