Bob Harper was hospitalized after suffering a heart attack recently.

According to TMZ, Harper was working out in a New York City gym two weeks ago when he collapsed. Fortunately, there was a doctor in the gym at the same time who was able to perform CPR and used paddles to keep him alive.

RELATED: “Dancing with the Stars” just revealed two more contestants who will compete for the Mirror Ball this season

Harper was later taken to a hospital and claims that he was in a coma for two days. He was hospitalized for eight days and has remained in New York since the incident. His doctors have reportedly not cleared him to fly and return to his home in Los Angeles.

He told the tabloid that he is “doing a lot better,” and for now, his only exercise is limited walking.

The host also claimed that heart attacks run in his family and that his mother died from a heart attack. 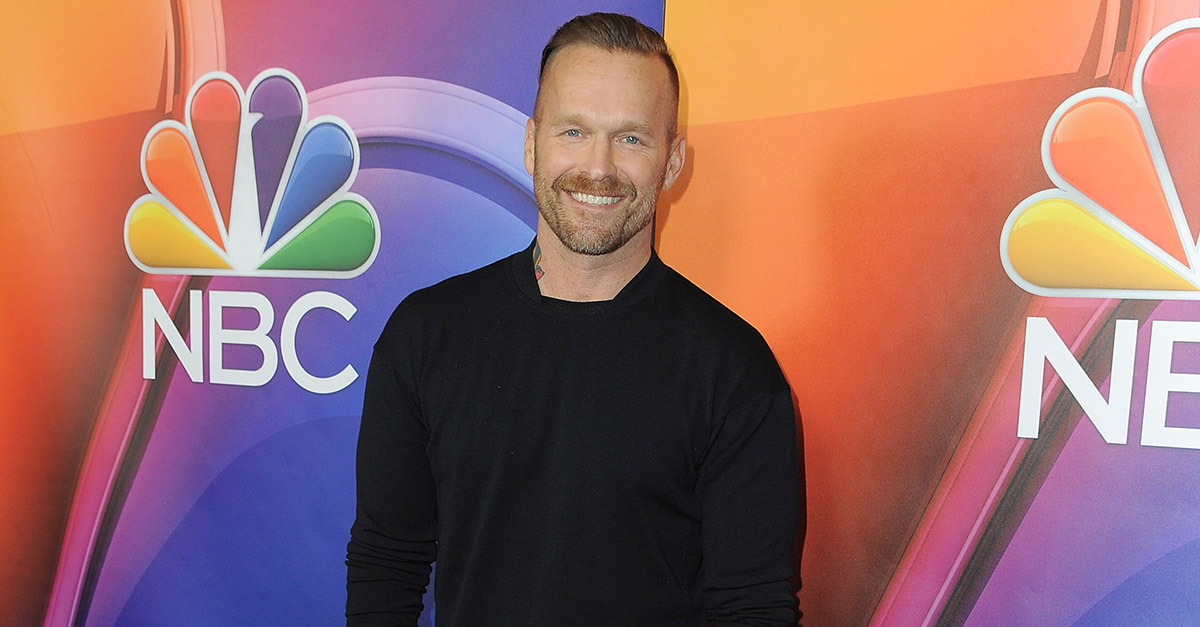