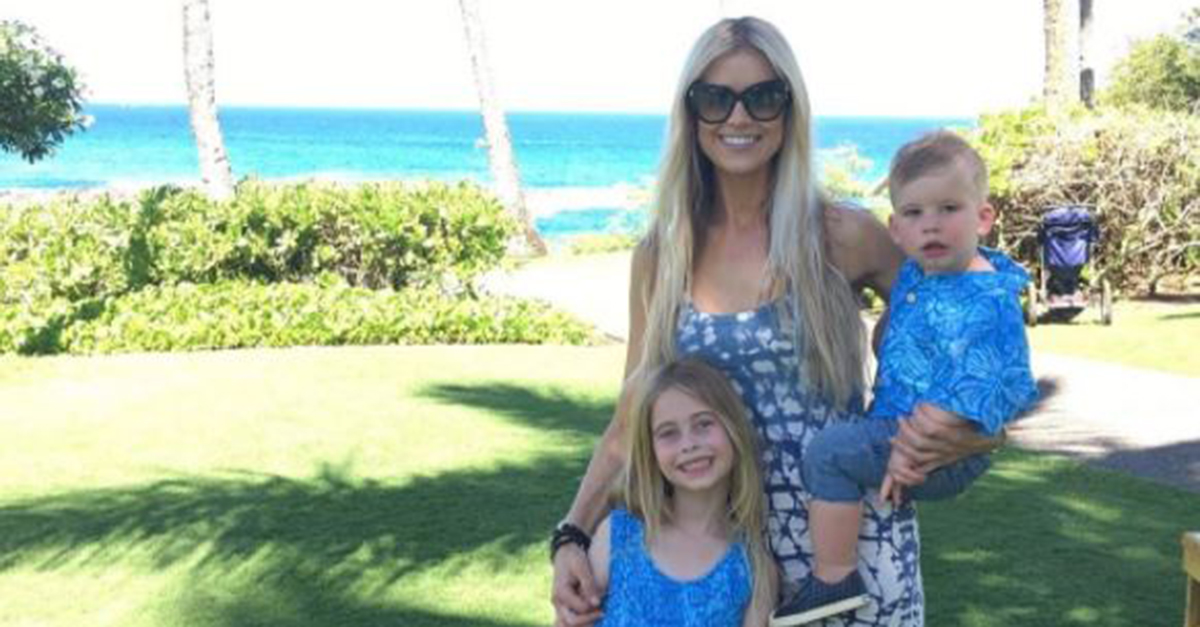 Christina El Moussa was reportedly questioned by Child Services after her son fell into a pool.

Take me back to Maui! Had the best trip ever with my babes…and this dress 😍 #TBT @liketoknow.it http://liketk.it/2raLr #liketkit

According to TMZ, the “Flip or Flop” star was contacted by the agency after her son Brayden, 1, fell into a pool while under the care of the family’s nanny. The nanny reportedly reacted quickly and rescued the child from the pool. He was never unconscious during the incident.

RELATED: Celebrities took to social media to share their heartbreak and condolences following the death of Sir Roger Moore

When El Moussa returned home and found out what happened, she took her son to the emergency room to have him checked out and to be sure there was no water in his lungs. Brayden is fine, but Child Services stepped in to interview Christina and the nanny as a precaution. Not further action was needed.

The tabloid reports that the nanny is still employed with the family.