Kim “Kim D.” DePaola believes the double homicide investigation — in which her Audi is the center of — is gang related.

“The mob doesn’t do this,” DePaola told Radar Online. “It would be gang related. Maybe they pissed someone off and they’re making a statement. I hope they find these savages.”

Over the weekend, the bodies of two men were discovered shot and burned beyond recognition in her Audi S-line. Her son, Chris Camiscioli, was in possession of the vehicle but had loaned it to a friend, Aaron Anderson while he was out of town.

RELATED: This reality star and her daughter claimed that airline employees harassed them at a German airport

“People are saying my car was tied to the murders, my car was not tied to anyone,” DePaola said. “Aaron Anderson, a friend of my son, was supposed to drop my son off at the airport, park the car and not use it. But he used the car and then this horrific accident happened.”

DePaola said she was at home and Camiscioli was in California at the time of the murders. It has been speculated that Anderson may be one of the victims though police have not released the names of the men.

Police are still investigating the events and no arrests have been made at this time. 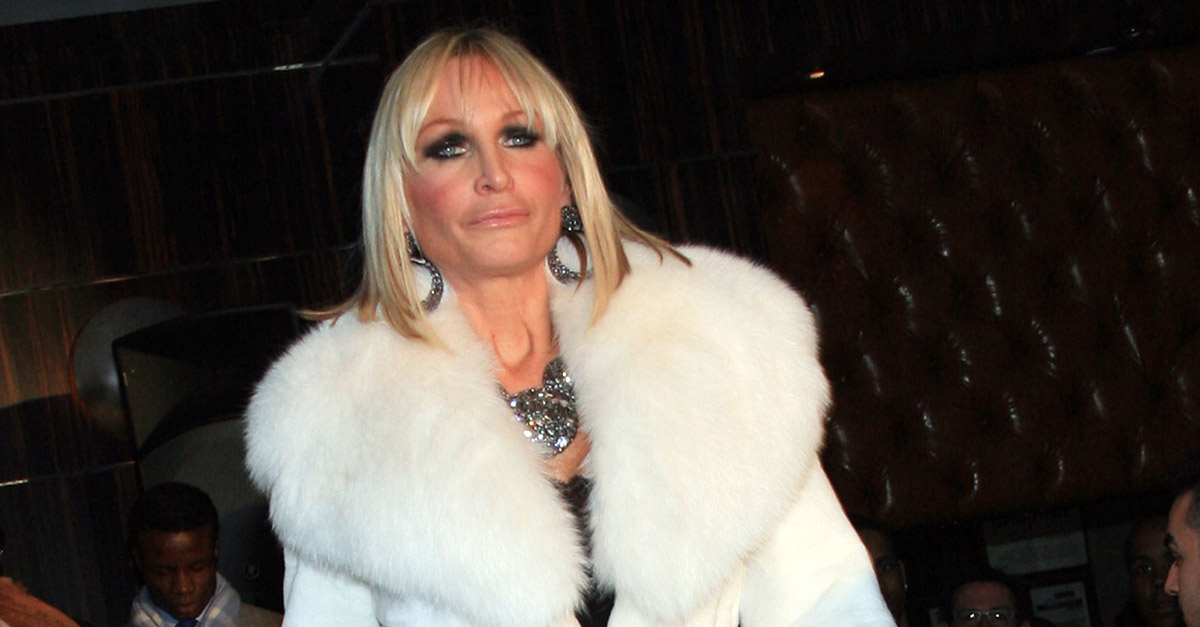