The mother of “Real Houswives of New Jersey” stars Teresa Giudice and Joe Gorga has passed away.

According to PEOPLE, Antonia Gorga, who has made several appearances on the Bravo reality show has died at the age of 66.

Following reports of the news, Giudice shared a heart-wrenching tribute to her mother on Instagram.

“Thank you for the love and support during this extremely difficult time. My mother was a very cherished part of our family and she’ll be deeply missed,” Giudice wrote alongside the collage of photos.

RELATED: Donald Trump Jr. shares a cute photo of his kids and the aftermath of their “fort building morning”

“Each and every one of your messages of love & support are so appreciated. Give her eternal rest O Lord and may your light shine on her forever,” she ended the post.

“May she Rest In Peace. She was a beautiful woman who loves her children & grandchildren so immensely❤,” Gorga wrote. “I watched Joe & Teresa sit by her side for the last three months, the heart in this family is strong & she will live in our hearts forever?.”

Our thoughts are with her family during this difficult time. 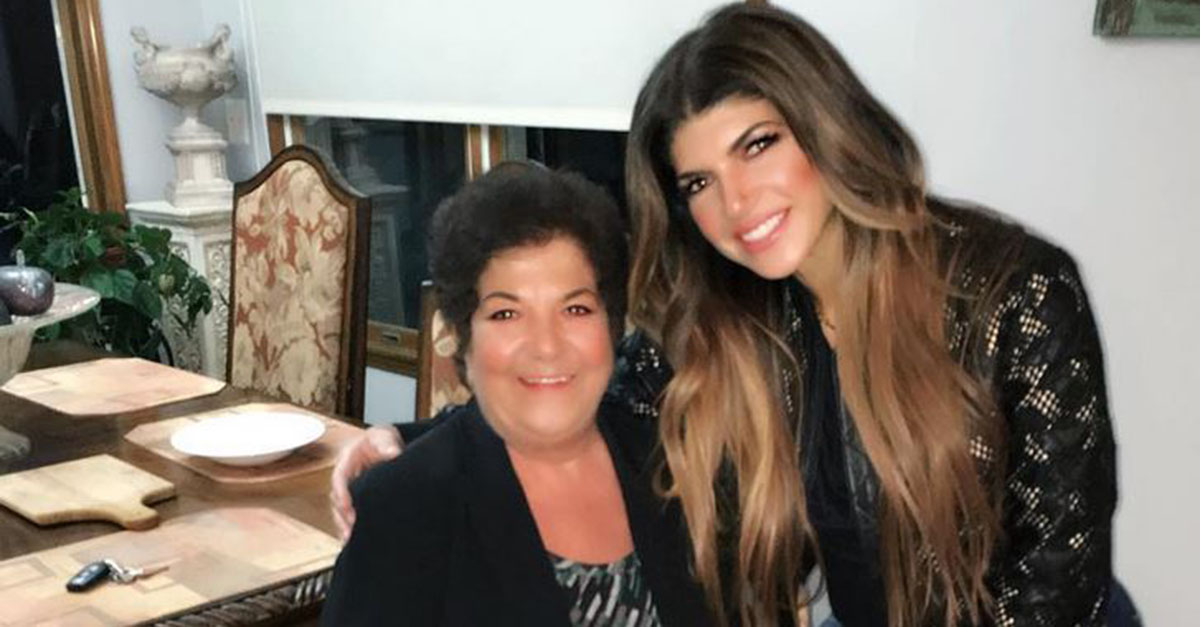