Menu
Follow us
Search
Menu
Search
FILE - In this June 11, 2017, file photo, Kevin Spacey arrives at the 71st annual Tony Awards at Radio City Music Hall in New York. Spacey says he is “beyond horrified” by allegations that he made sexual advances on a teen boy in 1986. Spacey posted on Twitter that he does not remember the encounter but apologizes for the behavior. (Photo by Evan Agostini/Invision/AP, File)

Harry Dreyfuss, the son of actor Richard Dreyfuss, says Kevin Spacey groped him in 2008, adding another allegation to the mounting claims against the “House of Cards” actor.

In a guest column published Saturday by Buzzfeed, Harry Dreyfuss said the occurrence took place while his father was rehearsing at Spacey’s London apartment for the play “Complicit” at the Old Vic theater. Dreyfuss was 18 at the time. He said he didn’t tell his father about the encounter for several years.

RELATED: Netflix makes huge announcement about the future of “House of Cards”

An attorney for Spacey didn’t immediately respond to messages Sunday.

Netflix cut ties on Friday with Spacey after numerous allegations of sexual harassment and assault were leveled against the 58-year-old actor. London police are reportedly investigating Spacey for a 2008 sexual assault. 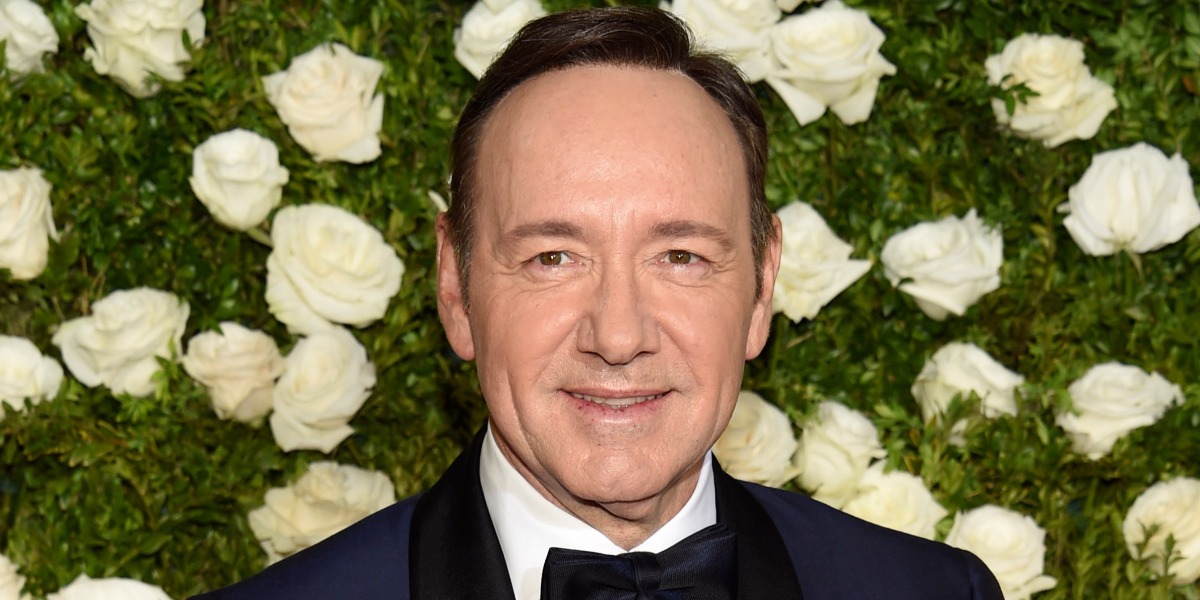