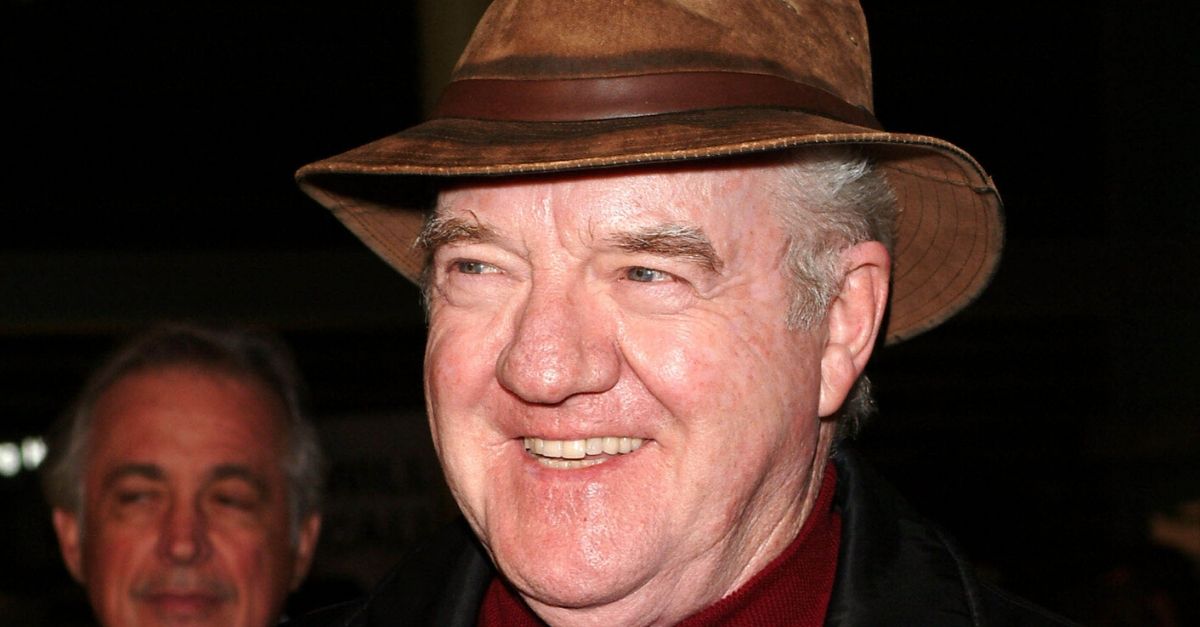 Actor Richard Herd, best known for portraying Mr. Wilhelm on “Seinfeld,” had died at his Los Angeles home of complications from cancer. The Hollywood actor, adored by all “Seinfeld” fans, was 87. Born in Boston, Herd broke into the business as a stage actor in New York City. He then made his film debut on “Hercules in New York” in 1969.

Herd was hired as Richard Long’s replacement for the part of Watergate burglar, James McCord, in Alan J. Pakula’s “All the President’s Men.” Some of his famous big-screen works included ?The China Syndrome,? ?F.I.S.T.,? ?The Onion Field,?, ?Planes, Trains and Automobiles,? and ?Midnight in the Garden of Good and Evil.” Herd also portrayed Supreme Commander John in NBC miniseries “V” in 1983 and its sequel the Klingon L’Kor on “Star Trek: The Next Generation.” He continued with the “Star Trek” world, as Admiral Owen Paris on “Star Trek Voyager” and “Star Trek: Renegades.”

As far as TV life, the actor made a total of 11 appearances on the popular sitcom, “Seinfeld.” Herd portrayed a New York Yankees executive who supervised George Costanza, portrayed by Jason Alexander, and was hired as an assistant to the traveling secretary. His character would often give Costanza several complicated tasks that he would fumble his way through completing. Mr. Wilhelm eventually stole Costanza’s dream of securing for the Mets, which was an unforgettable farewell to his character. The Hollywood actor also appeared on popular TV shows such as “Murder, She Wrote,” “Buffy the Vampire Slayer,” “Simon & Simon,” “Quantum Leap,” “Dallas,” “Hart to Hart,” and “SeaQuest 2032.”

Herd was also active in the Screen Actors Guild, serving as the third national vice president. He is survived by his wife, Patricia Crowder Herd. The couple was together for 40 years. He is also survived by his daughter Erica, son Rick, and stepdaughter Alicia.