What Happened to ‘Honey I Shrunk the Kids’ Star Rick Moranis? 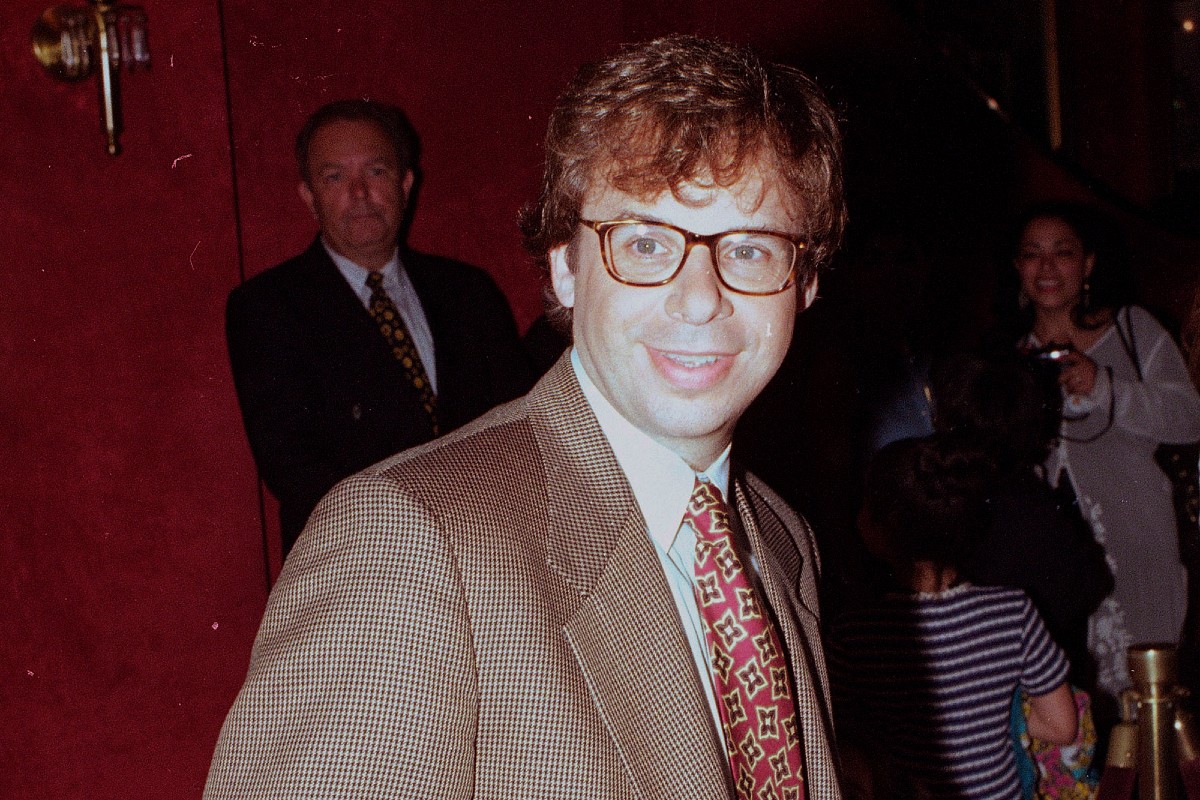 If you think it’s been an eternity since actor Rick Moranis appeared in a movie, you’re not too far off. It’s been 24 years. Before he disappeared from the Hollywood spotlight, the Canadian actor had tickled us with classics and box office hits like Strange Brew, Little Shop of Horrors, Ghostbusters and Ghostbusters II, and Spaceballs. There was also his unforgettable performance as Wayne Szalinski in the Honey, I Shrunk the Kids series, which included Honey, I Blew Up the Kid, Honey and We Shrunk Ourselves, and inspired a Disney theme park: Honey, I Shrunk the Audience.

The goofy comedian’s last major movie role was in The Flintstones when he played Barney Rubble with co-star John Goodman as Fred Flinstone. His final films were Little Giants in 1994 and Big Bully in 1996. Following Big Bully, Moranis would vanish from the big screen. But where did he go?

Actor Rick Moranis Took a Hiatus After his Wife Died.

The Toronto, Ontario, Canada native was married to costume designer Ann Belsky from 1986 to 1991. The two shared two kids: Rachel and Mitchell. In 1991, tragedy struck the Moranis family when Ann died of breast cancer. After trying to continue with acting for a few years, Moranis ultimately chose to leave Hollywood to take care of his two kids.

Although he stayed off-camera, he did do voice work for Brother Bear and Brother Bear 2, and appeared in Honey, We Shrunk Ourselves. He also was featured on the sitcom The Goldbergs, when he voiced Lord Dark Helmet. The comedian also released comedy albums The Agoraphobic Cowboy in 2005 and My Mother’s Brisket, in 2013.

In 2016, Moranis turned down an invitation to reprise his role as Louis Tully in the all-female reboot of Ghostbusters, which included his former costars Bill Murray, Dan Aykroyd, and Sigourney Weaver. “It didn’t appeal to me,” he explained in an interview with The Hollywood Reporter. “I still get the occasional query about a film or television role, and as soon as one comes along that piques my interest, I’ll probably do it.” His last on-screen appearance was on the Bob & Doug McKenzie’s Two-Four Anniversary TV special in 2007.

But last September, fans were delighted to see Moranis on-screen in a new commercial for Ryan Reynold’s company, Mint Mobile. In the commercial, Reynolds introduces the comedy legend, saying: ?It?s hard to believe that Mint Mobile has gone so long without an unlimited plan, so to introduce it, we brought in an actor we?ve all gone too long without.”

Moranis comes on screen and asks, “So, what do you want me to do? You want me to say something about Mint?” He adds to himself as an aside, “I’ve really got to get a phone.” Reynolds, a big fan of the comedian, was stoked when he managed to convince Moranis to do the commercial. “Honestly, when he said yes, I wept,” Reynolds tweeted.

Honestly, when he said yes, I wept.

We expect to see Moranis again in Martin Scorsese?s Netflix documentary about Second City Television: An Afternoon with SCTV. The television special will unite him and his fellow former cast members Dave Thomas, Eugene Levy, Andrea Martin, Catherine O’Hara, and others. According to People, Moranis will be reviving the Honey I Shrunk the Kids concept with co-star Josh Gad in a new movie tentatively titled Shrunk.

Watch: Adam Sandler and Chris Farley Were Fired From ?SNL? on the Same Day