Ricky Martin is headed to court Thursday in Puerto Rico. That is where a judge will decide whether to extend a restraining order against him.

The pop star has been accused by his nephew of forcing incest. He is also facing more claims of physical and psychological abuse, as we relayed here.

Martin, 50, has denied the allegations. Despite the controversy, the man best known for Livin’ La Vida Loca is scheduled to perform at LA’s Hollywood Bowl. He is set to appear on Friday and Saturday, for the first time ever.

The current restraining order against him is scheduled to expire July 21.

“We’re attending to this issue with diligence, and we will be prepared in court on Thursday,” Martin attorney Joaquin Monserrate said, via CNA.

Martin said in a tweet that the allegations are false.

“I will respond through the judicial process with the facts and the dignity that characterize me,” he said. “Because it is an ongoing legal matter, I cannot make detailed statements at this time. I am grateful for the countless messages of solidarity, and I receive them with all my heart.”

He could face up to 50 years in prison if convicted. 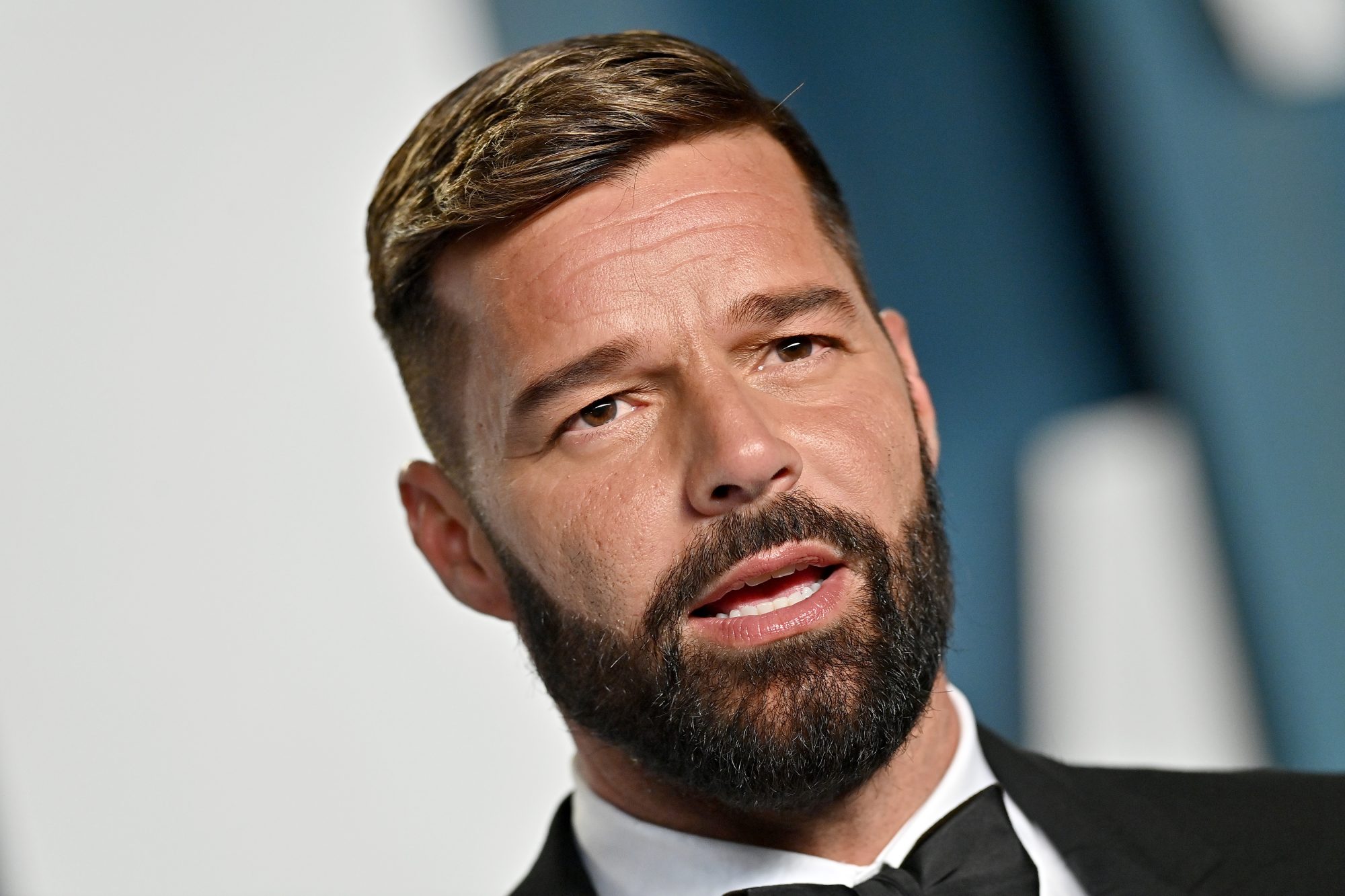