Emmanuelle Riva, a French star of screen and stage who was nominated for an Academy Award for best actress in 2013, has died. She was 89.

Riva was Oscar-nominated for her role in “Amour, ” Michael Haneke’s brutal depiction of an aging couple.

With Riva starring alongside another French movie legend, Jean-Louis Trintignant, the film won the Academy Award for best foreign-language film. They played a loving, elderly Parisian couple, one of whom has a stroke.

“Amour” also won the Palme d’Or at the Cannes Film Festival. Riva also won best actress at the British Academy Film Awards for her performance. But Jennifer Lawrence won the Academy Award for best actress that year, as a young widow in “Silver Linings Playbook.”

In her 60-year career, Riva made an early splash in filmmaker Alain Resnais’ acclaimed “Hiroshima Mon Amour” in 1959.

She worked into last year, shooting in Iceland for “Alma,” which is still being filmed and edited and will be the last movie to feature Riva, said Correa.

She also will appear on the big screen in “Paris Pieds Nus” (Paris Barefoot), being released in France in March.

Paying tribute, French President Francois Hollande said in a statement that Riva “deeply marked French cinema” and “created intense emotion in all the roles she played.” 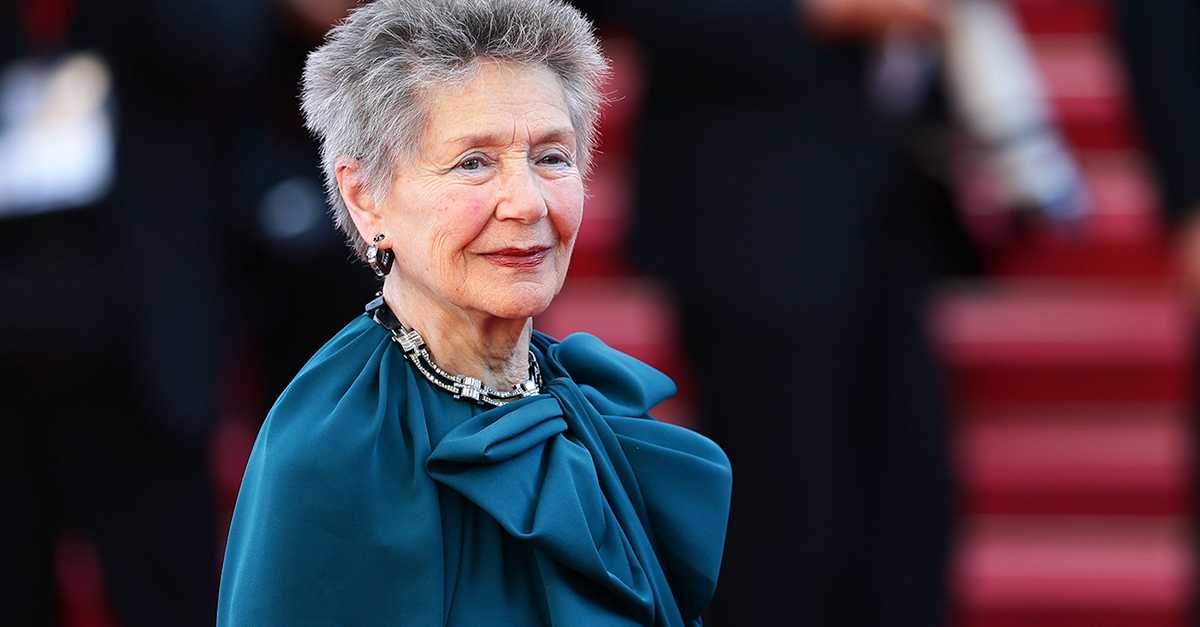