Irwin Corey, the wild-haired comedian and actor known for his nonsensical style and who billed himself as “The World’s Foremost Authority,” has died. He was 102.

According to his son, Richard, the elder Corey died Monday at his home in Manhattan.

Corey became a staple on television talk shows and in comedy clubs, and his film career included working with Jackie Gleason and Woody Allen. 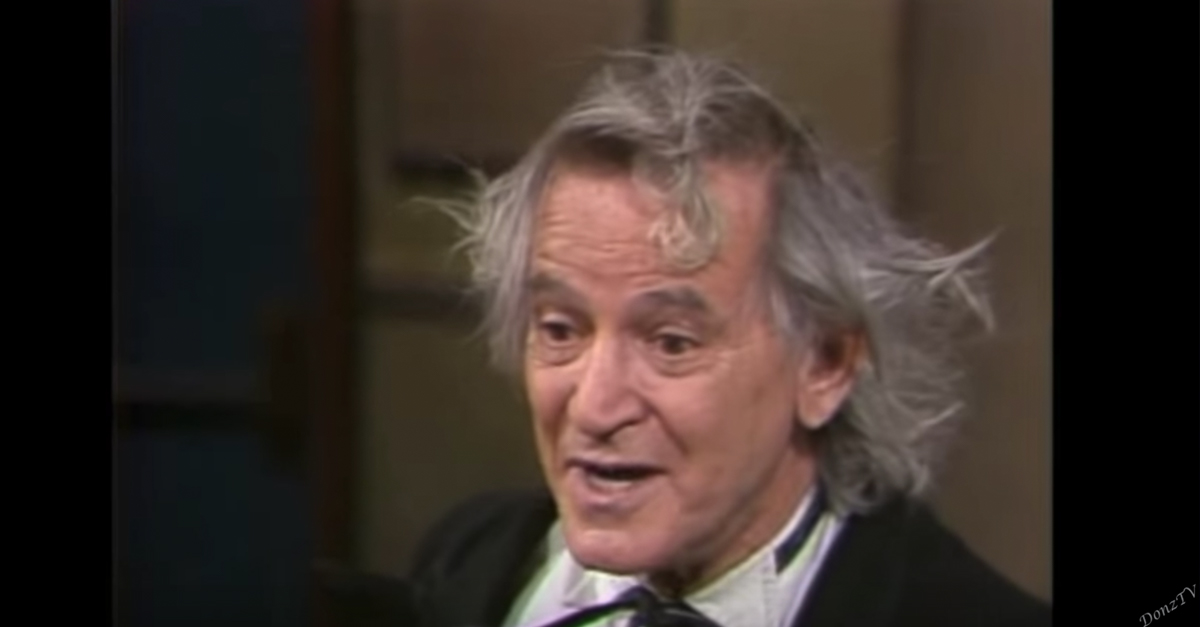