His wife, Jody Hannon, told The Associated Press that Stubblefield died of kidney failure at a Madison, Wis., hospital. He had been suffering from kidney disease for 10 years, and had been hospitalized for a few days, she said.

But he was best known for his solo on “Funky Drummer.” Rolling Stone said it was sampled on more than 1,000 songs and served as the backbeat for countless hip-hop tracks, including Public Enemy’s “Fight the Power,” Dr. Dre’s “Let Me Ride,” LL Cool J’s “Mama Said Knock You Out” and Run-D.M.C.’s “Run’s House.” It even turned up on Ed Sheeran’s “Shirtsleeves” and George Michael’s “Freedom ’90,” the magazine said.

“We were sitting up in the studio, getting ready for a session, and I guess when I got set up I just started playing a pattern. Started playing something,” Stubblefield told Rolling Stone. “The bassline came in and the guitar came in and we just had a rhythm going, and if Brown liked it, I just said, ‘Well, I’ll put something with it.'”

Stubblefield was not listed as a songwriter on the track and therefore didn’t see many royalties from the decades of sampling.

“All the drum patterns I played with Brown was my own; he never told me how to play or what to play,” Stubblefield told SF Weekly in 2012. “I just played my own patterns, and the hip-hoppers and whatever, the people that used the material probably paid him, maybe. But we got nothing. I got none of it. It was all my drum product.”

“People use my drum patterns on a lot of these songs,” Stubblefield told the New York Times in 2011. They never gave me credit, never paid me. It didn’t bug me or disturb me, but I think it’s disrespectful not to pay people for what they use.”

Born in Chattanooga, Tennessee, in 1943, Stubblefield served as a session musician and toured under Otis Redding before becoming Brown’s drummer from 1965 to 1971, Rolling Stone reported. He had lived in Madison, his wife’s hometown, since the early 1970s, she told the AP.

RELATED: RIP to one of the most recognizable TV faces of all time

When Prince heard in 2000 that Stubblefield was suffering from bladder cancer and was deep in debt with medical bills, he paid $90,000 to cover his chemotherapy expenses, Hannon told the AP. In 2002, he had a kidney removed, and he suffered from end-stage renal disease over the last decade, Rolling Stone reported.

“We lost another Pillar Stone that held up the Foundation of Funk,” Bootsy Collins, who performed with Stubblefield on “Sex Machine,” wrote in a Facebook post Saturday. “Mr. Clyde Stubblefield has left our frequency.” 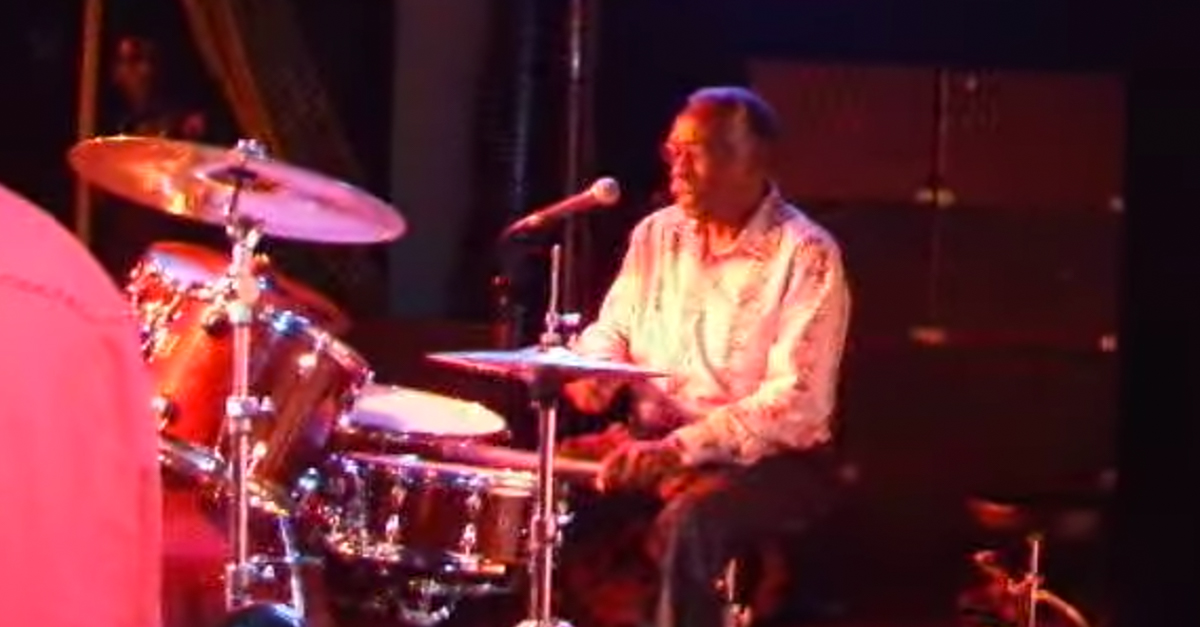