Just when you thought their drama was finally over, Rob Kardashian filed a lawsuit against his ex-fiancee Blac Chyna for alleged assault, battery and vandalism.

In the suit, the reality TV star insists Chyna punched him in the face and tried to strangle him with an iPhone charger during their infamous December 2016 fight. Kardashian is also claiming his ex played with his gun during a FaceTime call with his friends and later chased after him while hitting him in the head and face over and over.

The Arthur George sock designer says he suffered injuries to his neck following the incident and claims Blac Chyna caused $100,000 in damages to his house by breaking down doors, kicking walls, destroying a TV and an iPhone and smashing a gingerbread house holiday decoration. Kardashian alleges Chyna was under the influence of both drugs and alcohol at the time and that she thew a chair at his car when he attempted to flee the house.

RELATED: Blac Chyna wants an enormous settlement from Rob Kardashian after he posted her nude photos 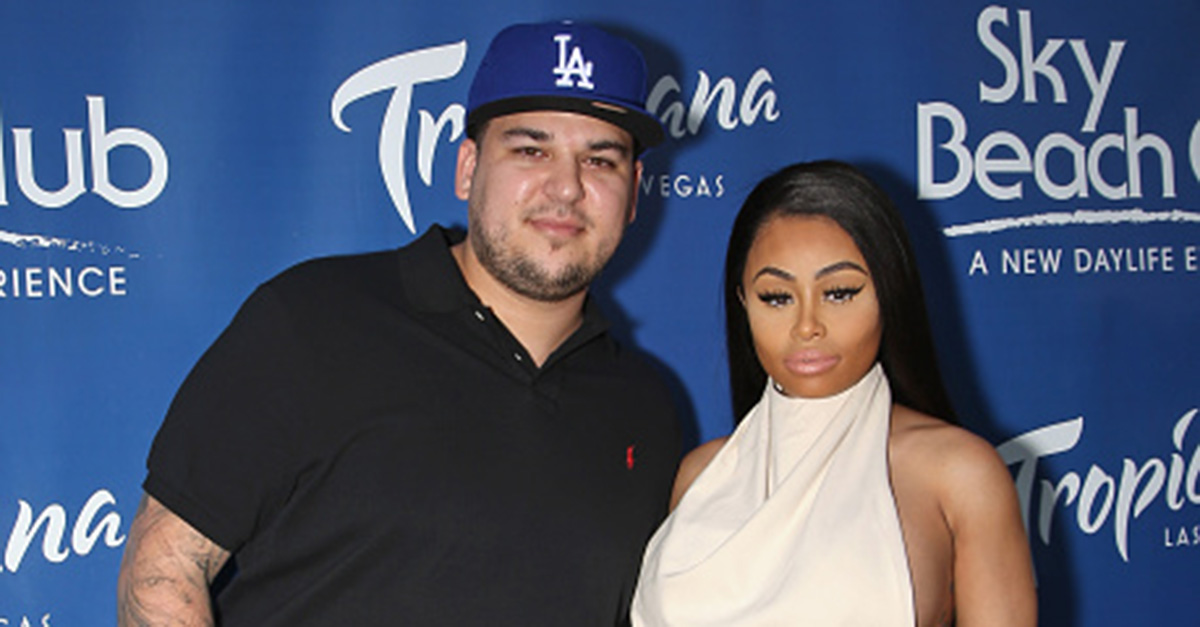