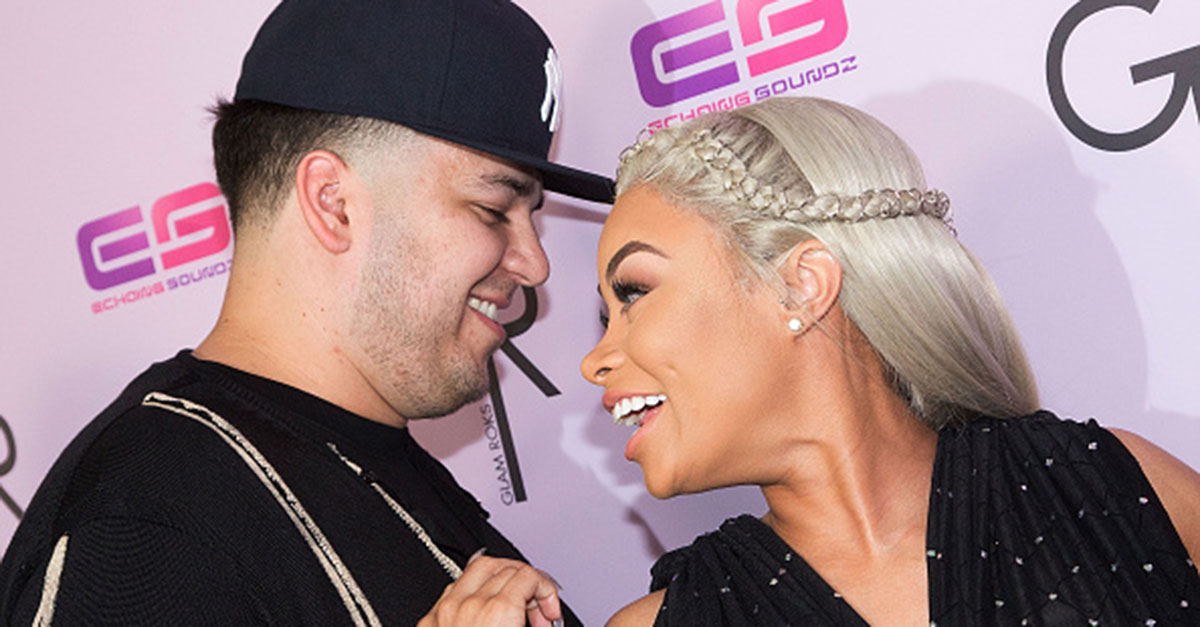 Rob Kardashian and Blac Chyna are celebrating being together for one year. On Wednesday, Kardashian honored the occasion by sharing a cute home video on Instagram that features clips of him and Chyna laughing and having fun with each other.

RELATED: Blac Chyna posed for a very NSFW photoshoot, and boy, it’s something else

The past year has been quite a roller coaster for the couple, who got engaged last spring, announced they were expecting just a month later and have endured several highs and lows since. The two have broken up several times, moved in together and then separated a few times, with much of the drama being documented both on “Keeping up with the Kardashians” and via social media posts. They welcomed their daughter Dream into the world just two months ago, but Kardashian was rushed to the hospital for a medical emergency caused by his diabetes soon after.

Since then, they’ve been going strong, even sharing their first family photo earlier this month when they took Dream to the doctor’s office for her two-month check up. Glad to see they’re going strong again!