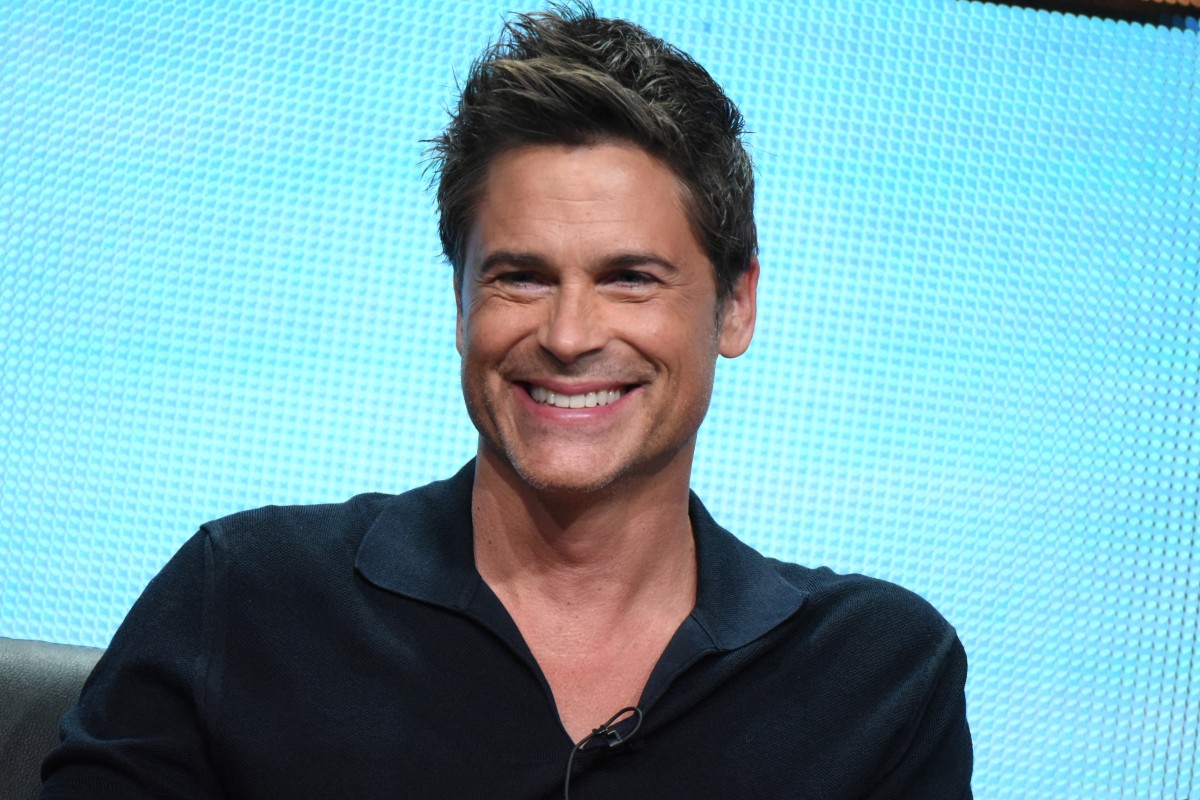 On Monday, actor Rob Lowe celebrated a major anniversary: 31 years of being drug and alcohol-free after going sober at age 26. To commemorate the milestone, Lowe posted a photo from a feature story in Variety on his Instagram account: “Today I have 31 years drug and alcohol free,” the Parks and Recreation star captioned the image, which featured the actor on a bicycle on the beach. “I want to give thanks to everyone walking this path with me, and welcome anyone thinking about joining us; the free and the happy.  And a big hug to my family for putting up with me!! Xoxo.”

The 56-year-old actor’s post was bombarded with celebratory comments, including one from Rob Lowe’s son, 26-year-old, John Owen. Owen himself has been two years sober himself and is vocal about encouraging others to seek out support groups in order for guidance on their difficult journey. “So proud of you, dad. Love you,” he wrote, adding a red heart emoji.

Lowe Remembers The Moment He Knew He Had To Go Sober

Lowe rose to Hollywood heartthrob status as an 18-year-old in the 1983 film The Outsiders. Lowe became a household name as member of the Brat Pack, the snarky title given to a group of adolescent actors who hit it big in the 1980s. It was excessive celeb partying during his Brat Pack years would fuel Lowe’s struggle substance abuse and alcohol addiction .

In the Variety feature, Lowe remembered the moment he knew it was time to get clean. “I wasn’t ready until I was ready,” the two-time Golden Globe winner told the publication. “I was ready when one day back in the days of answering machines my mother called me and I could hear her voice on the answering machine. I didn’t want to pick up because I was really, really hungover and I didn’t want her to know. She was telling me that my grandfather, who I loved, was in critical condition in the hospital and she needed my help. And I didn’t pick up. My thought process in that moment was ‘I need to drink a half a bottle of tequila right now so I can go to sleep so I can wake up so I can pick up this phone.’”

Even in his hungover state, Lowe was able to recognize he was being “nuts”. “It was like a badly written moment in a soap opera — complete with the walk into the bathroom and looking at myself in the mirror,” he told Variety. The next day, Lowe dug out a business card of a drug and alcohol abuse counselor that a friend had given him over a year ago.

Now, the “Literally” podcast host has been sober for more than three decades. “When I first got sober, I thought, my life is sober, he told Entertainment Weekly. “My fun is done, and I’m not going to be cool anymore.”

But then, he received a call from Steven Tyler. “I came home when I was probably sober two or three weeks and I got a call from Steven Tyler, who I did not know,” he remembered “He called to say ‘I heard you are in recovery and I just wanted to say hey, I’m thinking of you dude.’ If it’s good enough for f—ing Steven Tyler, it’s good enough for me.” According to Lowe, his “St. Elmo’s Fire” co-star, Demi Moore was “very helpful”‘ on his sobriety journey as well.

Lowe’s Advice for People Trying to Get Sober

In an interview with Willie Geist on TODAY last year, Lowe explained that therapy and sobriety programs — while essential — are only effective if you are ready to change. “You have to want to do it,” he told Geist. “I do a lot of work with adolescents who are struggling with drugs and alcohol and their parents. And that’s the thing I always tell them is that, unfortunately, no one can get healthy for their job or for their relationship or because of their court case, or because of Mom or Dad or a sister or brother. They can only do it when they want to do it.”

“Unfortunately, no one can get healthy for their job or for their relationship or because of their court case or because of mom or dad or sister or brother,” the West Wing star told Geist. “They can only do it when they want to do it.”

Watch: While Filming His Paranormal Show Rob Lowe Claims He was Attacked by a ‘Wood Ape’