Actor Rob Lowe was one of many people in Hollywood who were hit hard by the death of actor Bill Paxton. In a piece for The Hollywood Reporter, Lowe relayed his memories to writer Andy Lewis.

RELATED: “The Biggest Loser” host Bob Harper shares an update with fans following the heart attack that left him in a coma

Paxton passed away shortly before the 2017 Academy Awards after suffering a stroke during heart surgery.

According to Lowe, Paxton was one of his closest friends in life and hands down his closest friend in show business. The two met nearly 30 years ago on a small film and became close during the filming of a “Frank and Jesse” in the mid-’90s.

Lowe describes Paxton’s heart and character in great detail and explains why so many in Hollywood were brought to to tears by his death.

“Bill is very old-school chivalrous, understood grace notes, the importance of a handwritten letter, the grand gesture. He was very much a man out of his time in a way,” Lowe writes. “Bill was the most loyal, old-school friend. The type that showed for every single occasion, no matter how small — Bill would be there. If it was, you know, my kid’s Bar Mitzvah, Bill’s there. If it was my mother’s funeral, Bill’s there.” 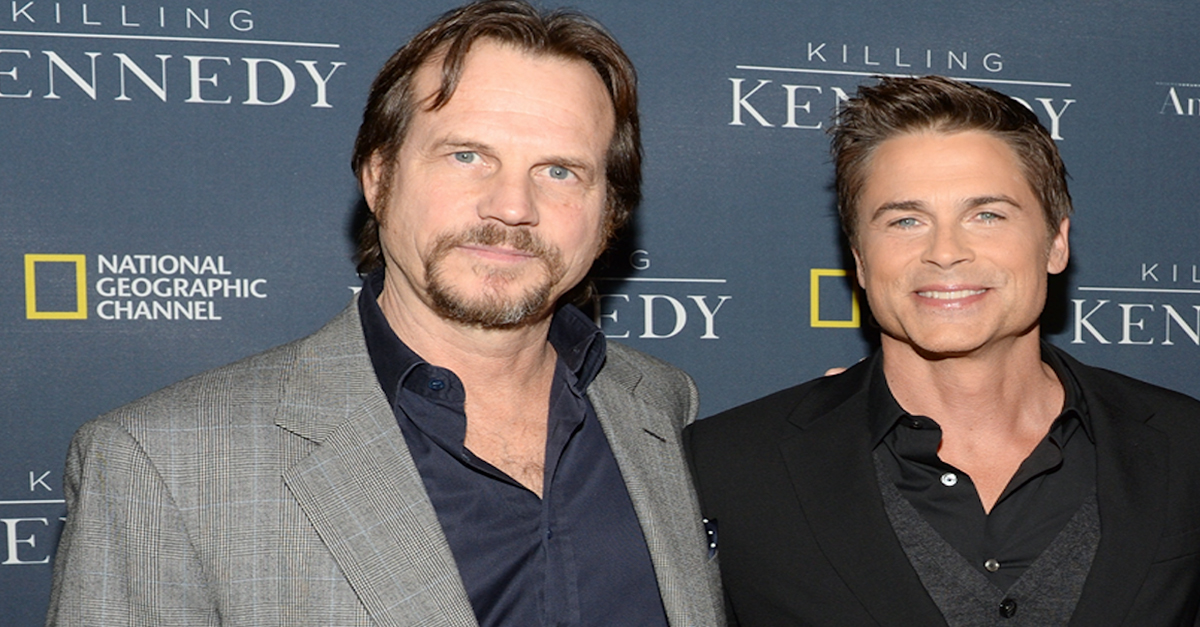