Robert Dahl: From Fighter Pilot, to Spy, to Children’s Author 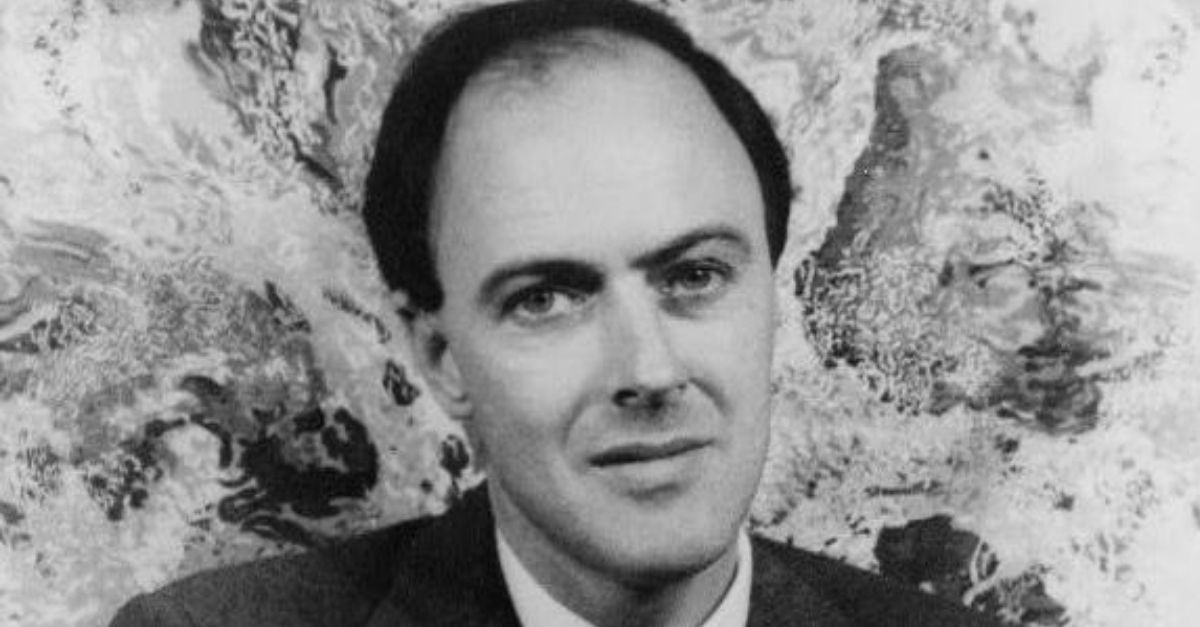 Roald Dahl l is the author of many famous children’s titles that have been made into movies and widely loved in both formats. Fantastic Mr. Fox, The Big Friendly Giant (also known as the BFG), and even Matilda were written by him. But what most don’t know is that being a children writer was one of his later career changes.

Roald Dahl was born to Norwegian parents living in Britain in 1916. From a young age, tragedy pulled at his family. When he was three years old, his father and sister died. When he was nine years old he was sent to boarding school, where the schoolmasters were tough.  While he was there, however, he and other boys at the school had the opportunity to test chocolate bars. This experience later became the launching pad for Charlie and the Chocolate Factory.

After school, Dahl took a job in Tanzania industrial oil, but shortly after when World War II broke out, he joined the Royal Air Force. He was stationed in Libya, as a pilot. In 1940 his Gloster Gladiator fighter jet crashed in the Western North African Desert. Dahl survived, miraculously. Although he did sustain head, back and facial injures and spend the following six months recovering in Alexandria, Egypt at the Anglo-Swiss Hospital.

These injuries later led to his resignation from participating in combat in the Royal Air Force. However, he did find another way to help the country. Thus began his work as a spy. He was sent as an air attaché to the British Embassy in Washington D.C. in 1942. There he was recruited to be an undercover agent for the British Security Coordination, i.d. the BSC. He charmed and spent time with everyone from the Roosevelts, VP Henry Wallace, Senator Truman, and even foreign heiresses.

The King of Children’s Books

Amongst this, and possibly from his adventures around the world and with every country’s elite, he gathered ideas for his children’s stories. He’d written about his crash in Libya for the Saturday Evening Post. His first big break as a writer came with the 1961 publication of his book “James and the Giant Peach.” The Story was about a young boy, abused, who stumbles upon a way out of his life; a giant peach!

More along the lines of a former spy and less Walt Disney was the screenplay he wrote for the James Bond film “You Only Live Twice” and later, “Chitty Chitty Bang Bang.” More of Dahl’s writings like fantastic “Mr. Fox” and “Kiss Kiss” were published in 1970. As a father, some of these were expansions of bedtime stories, others were reworked-true life experiences he’d had. In the early 80s the “Twits,” the “BFG,” “The Witches,” “Revolting Rhymes” were published. Books about his life, “Boy” and “Going Solo” followed in 1986 before returning to children’s stories with “Matilda” in 1988.

Roald Dahl died in November 1990. In addition to his countless stories, and recent film adaptations, the Roald Dahl Museum and Story Centre remains open to keep his stories alive.

Watch: How Stephen King’s Wife Saved ‘Carrie’ and His Career