Congratulations are in order for Meaghan Kennedy Townsend and Billy Birdzell!

Both the bride and groom confirmed the news on Instagram following the ceremony.

“Married,” Kennedy Townsend wrote alongside a family photo of the two with their children, twins Arabella and David.

Ahead of the nuptials, Kennedy Townsend, an avid yogi, shared a photo from her pre-wedding yoga class with family and friends.

RELATED: “DWTS” fans aren’t going to like what Peta Murgatroyd just said about her future on the show

“Pre wedding weekend yoga! ?” she wrote alongside the pic. 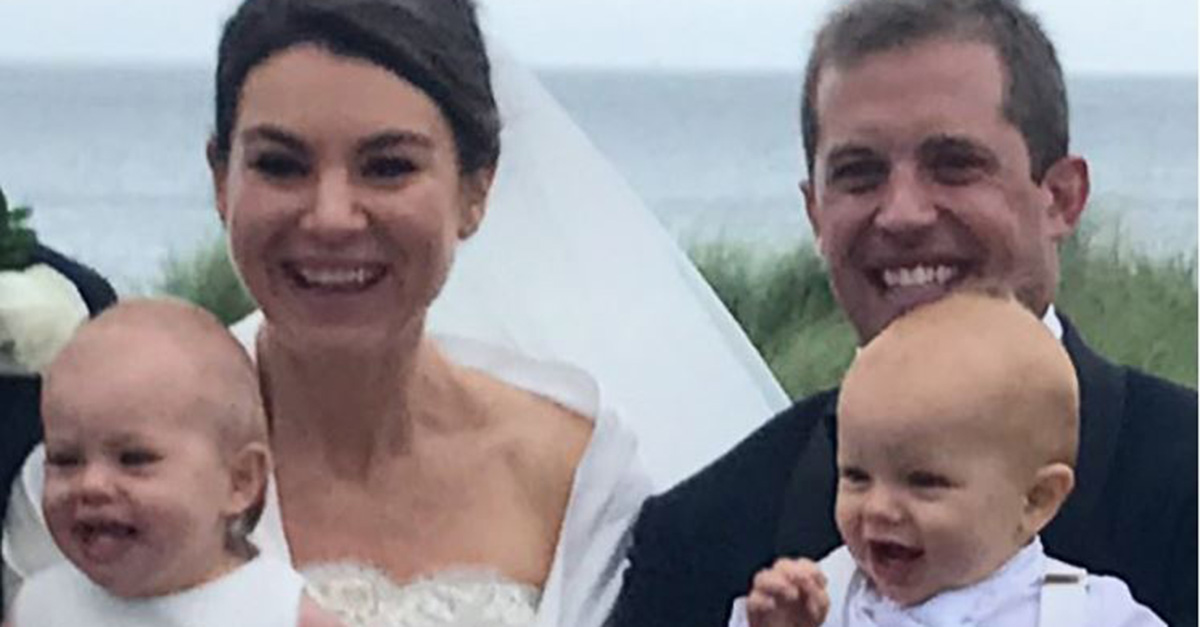