Robert Redford Is Retiring from Acting 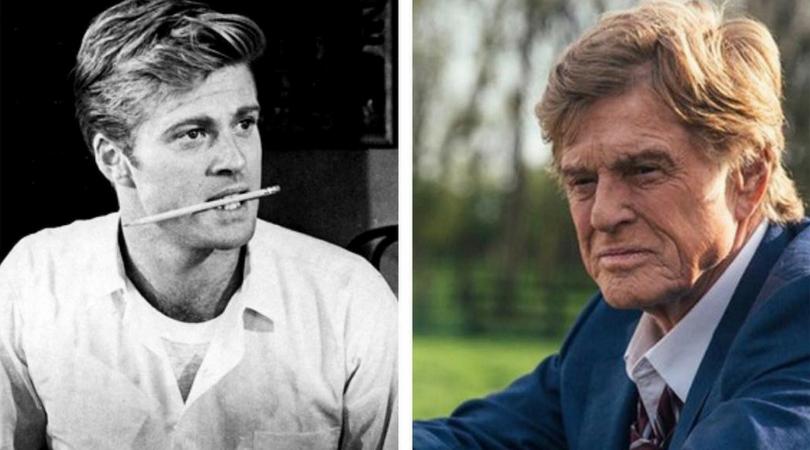 It?s a sad month for Hollywood after 81-year old actor Robert Redford announced he will be retiring from acting. The American actor, director, producer, and businessman is the founder of the Sundance Film Festival, and has been acting on television since 1960, beginning at the age of 21. Redford stated his next movie, The Old Man & The Gun, will be his final on-screen appearance after decades in the industry.

The Oscar winner will star in the David Lowery film, playing Forrest Tucker, a lifelong criminal in love with his self-appointed job of breaking out of prison and robbing banks. The movie also stars Casey Affleck, who plays John Hunt, a police detective attempting to unravel the mystery of the ?Over-the Hill Gang,? a group of elderly bank robbers lead by Tucker. He stated this was the perfect role to end with, after his character is positive and upbeat. The film will be released via Fox Searchlight on September 28, and will be playing at this year’s Toronto International Film Festival.

Redford found early success as the lead in several romance movies, winning over the hearts of Jane Fonda in Barefoot in the Park in 1967, Barbara Streisand in The Way We Were in 1973, Mia Farrow in The Great Gatsby in 1974 and Meryl Streep in Out of Africa in 1985, which won the Best Picture Oscar. Let’s be honest, we all had a crush on this heartthrob actor! He could play any character and he would still win the hearts of many.

This isn’t? the first time Redford speaks about retirement, in 2016 he discussed retirement with Entertainment Weekly, saying he was getting tired of acting. Redford stated that after he finished ?Our Souls and Night? and ?Old Man,? he would focus on directing. The Californian won a Best Director Academy Award for the 1980?s classic, Ordinary People.