As part of their custody arrangement, Thicke has been allowed visitation with their 6-year-old son, Julian. According to a 911 call obtained by TMZ, Julian throws a fit every time he is supposed to go with his father.

“We need you guys to just intervene because we have a court order document that the child doesn’t want to go with his father, he doesn’t have to go, and now it’s enforced,” Patton’s nanny said in the call. “We need you to come and enforce the order. We have a restraining order, the person is within distance of the restraining order, he’s in violation of it currently.”

RELATED: Nicole Kidman has answers for why she was doing a “seal clap” at the Academy Awards

“This child is literally begging me and everyone else to call 911. That’s how much he does not want to go,” she continued. “He’s 6 years old, and literally every time he has these visits, the night before, the day before, he’s crying, he’s praying to angels, he’s trying to avoid it like the plague. It needs to end.”

PEOPLE reports that a source revealed Patton arrived an hour late to the designated location and refused to send her son with a court-appointed monitor.

“He was not in violation of the restraining order,” the Thicke source stated. “Robin never left his designated spot while waiting for Julian. He’s followed the same protocol they follow every single week, and that time and location and protocol was agreed to by both parties.”

In January, Patton was awarded a restraining order from her ex. Thicke has been ordered to stay away from his son and Patton apart from supervised visits three days a week in a neutral location. 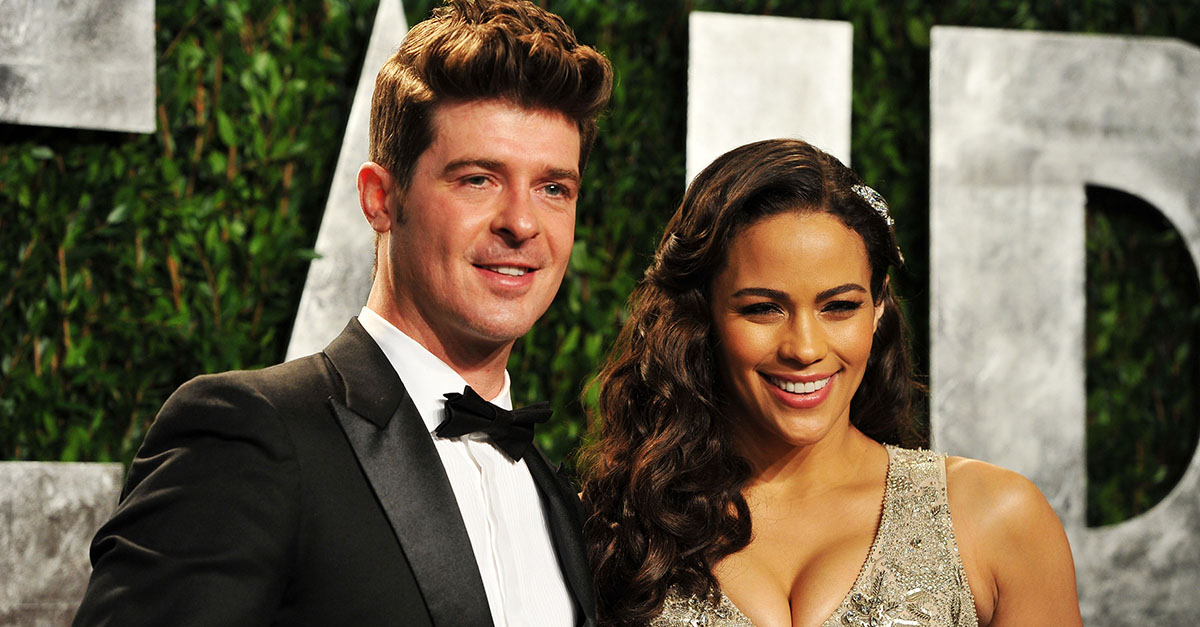