Robin Williams Refused to Work with Disney After Aladdin 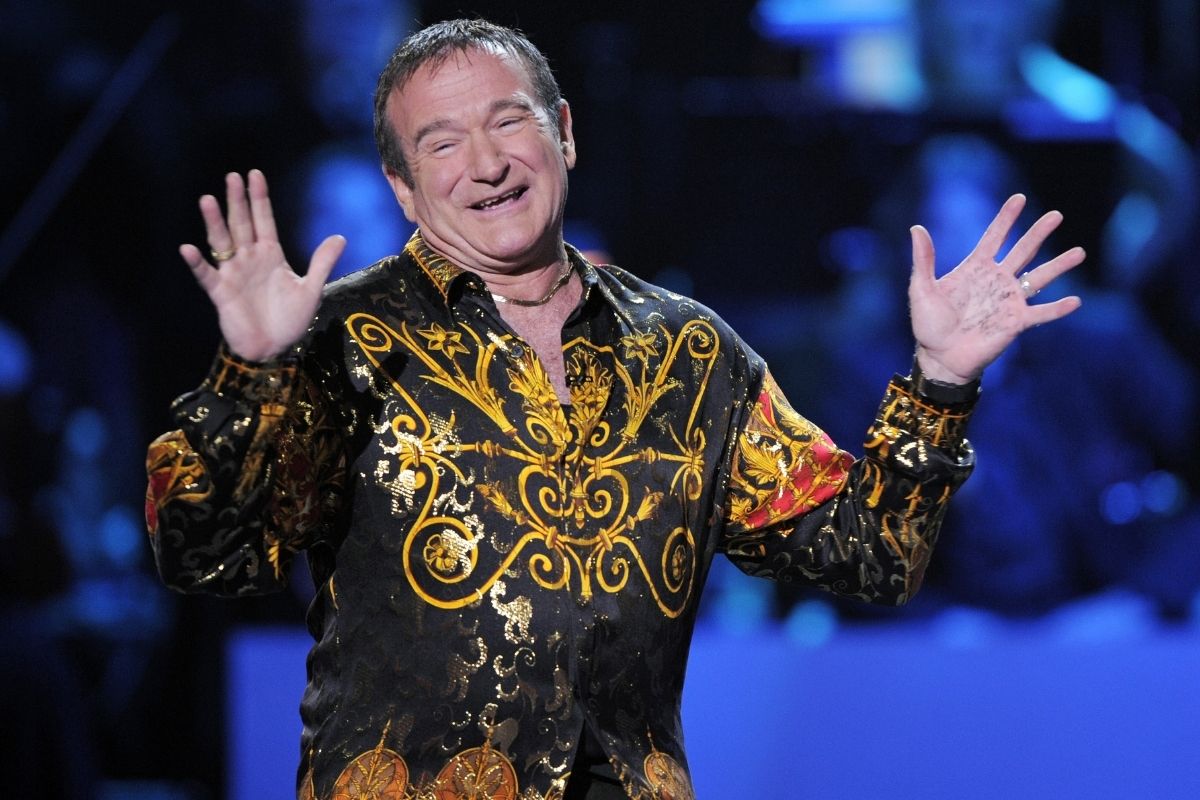 Comedian Robin Williams was one of the most iconic actors of all time. One of his most beloved roles was in Disney’s Aladdin as the Genie. The animated film would be one of the actor’s most popular roles, but his experience working with the Walt Disney Company wasn’t a positive one. After making the film, he’d never work with them again.

Robin Williams was a stand-up comedian turned box office superstar. He made his mark in the comedy world and eventually made his way to Hollywood and even on Broadway. He would get the lead role on the tv show  Mork & Mindy and made his way to the big screen. His iconic films include Mrs. Doubtfire, Hook, Dead Poets Society, and many, many more. He was a great voice actor as well, starring in a few animated movies like Ferngully. However, it was his role in the Disney film Aladdin that would be his greatest voice acting success.

Prior to Aladdin, Robin Williams had worked with Disney before. The Academy Award-winning actor had starred in the Disney movie Good Morning, Vietnam. When the production team behind Aladdin started courting him for the role of Genie, Robin Williams surprisingly took the offer. It was a bit strange for such a big-named actor to take an animated role, but Disney was coming off success with The Little Mermaid, and having worked with them before, it seemed like a great idea. He made one deal with Disney upon accepting the role: Disney was not to use him for merchandising. The filmmakers were only supposed to feature his voice, not use him as a form of marketing.

His Feud With Disney

Williams did his required recording sessions and all went well. That was until the film debuted. Disney did exactly what they were not supposed to do, they used his character to sell things. Robin Williams shared with the Los Angeles Times, “…all of a sudden, they release an advertisement?one part was the movie, the second part was where they used the movie to sell stuff. Not only did they use my voice, but they also took a character I did and overdubbed it to sell stuff. That was the one thing I said: ?I don?t do that.? That was the one thing where they crossed the line.? He did not want his character to become a Burger King toy or a piece of merchandise. He wanted to star in the film for his kids to enjoy, not to make Disney richer.

The Oscar-winning actor said he would likely never work with Disney again after they ignored his wishes. The feud was short-lived, however. Disney apologized by gifting Williams a Picasso painting and the rest was history. Williams would work again with Disney, lending his voice to the animators once more as the Genie in Aladdin and the King of Thieves. Prior to making up, Williams refused to participate in the sequel called The Return of Jafar. Instead, Genie was voiced by Dan Castellaneta.

While Robin provided so much joy to his fans, the actor struggled with his own mental health. After a battle with depression and a recent Parkinson’s diagnosis, the beloved actor took his own life in his Northern California home in 2014. He is greatly missed and the comedy world is not the same without him.

Watch: Koko the Gorilla Mourned the Loss of Robin Williams