Rock music lovers are saying goodbye to Mario Maglieri, “King of the Sunset Strip,” who has passed away 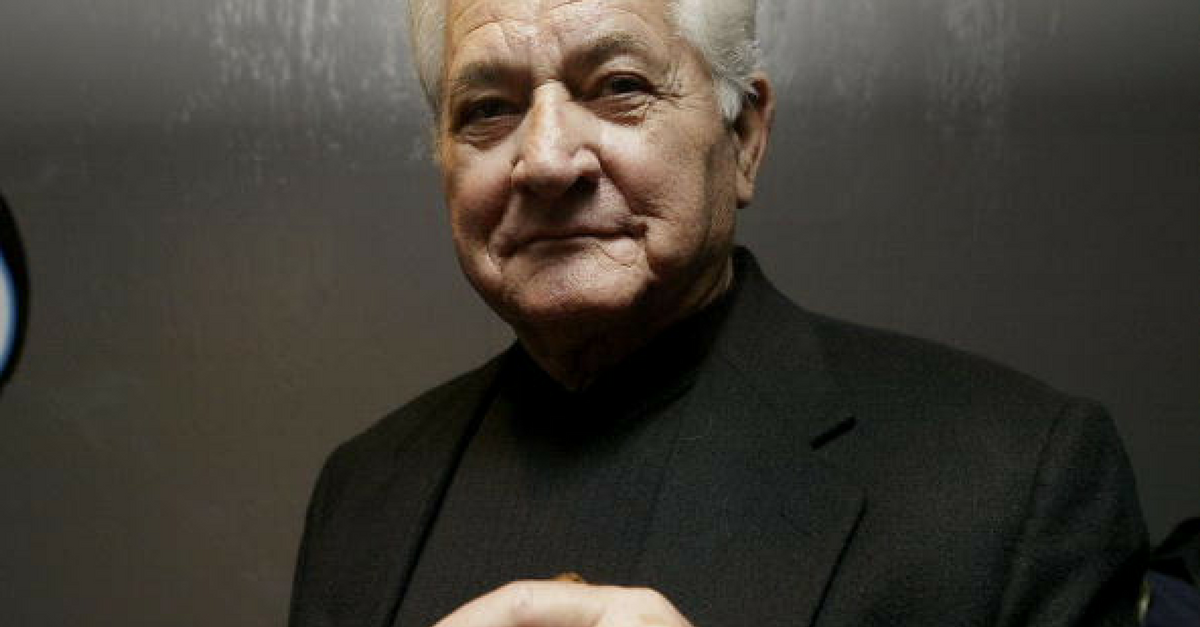 Mario Maglieri, former owner of popular rock music spots on Sunset Strip, including The Whisky a Go Go, The Roxy Theatre and The Rainbow Bar & Grill, passed away on Thursday in Los Angeles.

According to TMZ, the legend died of natural causes while in the hospital, where he’d been since breaking his hip last month. Maglieri was surrounded by his family at the time of his passing, including his wife of 72 years, Scarlett.

RELATED: A shocking video shows the moment that beloved musician Bruce Hampton drops dead on stage during his birthday concert

Throughout the 1970s and ’80s, his establishments were the hangout spots of choice for many musicians and bands visiting from out of town. Over the decades, several legendary performances took place at the venues, including concerts by The Doors, Guns N’ Roses, Van Halen, Led Zeppelin and Motley Crue. The venues were  also a welcoming home to the likes of David Bowie, The Who, John Lennon and The Rolling Stones whenever they were passing through. Even now, the venues remain an attractive place for contemporary artists to perform.

During his lifetime, Maglieri was commonly referred to as the King or Godfather of the Sunset Strip. He was 94 years old. Those who knew and admired him have been sharing their condolences via social media.

Very sad to hear this. Thank you Mario Maglieri RAINBOW BAR AND GRILL for the best place in the world https://t.co/z6LiYsckBt

A sad day for Hollywood and The Sunset Strip we lost Mario Maglieri owner of @rainbowlive he fed… https://t.co/47cFgY3lK9

A big R.I.P. to #SunsetStrip legend & icon, #MarioMaglieri 🙏🏻. Owner & founder of #RainbowBarAndGrill 🌈, you gave Hollywood so much!