The rock ‘n roll legend has filed legal documents against his daughter with claims that she drugged him and left him in a moldy house. Lewis alleged that Phoebe and her husband, Ezekiel Loftin took advantage of him and stole money when they managed him from 2000 to 2012. He stated that the couple kept him under control by giving him a “heavy cocktail of psychotropic drugs.”

RELATED: More than 1,000 days after he was last seen in public, friends still worry about Richard Simmons

He also claims that Phoebe forced him to go on tour and when he wasn’t on the road, she kept him cooped up in a moldy house that was so bad, he was forced to wear an oxygen mask.

According to TMZ, Lewis filed court documents against Loftin earlier this week and has now added Phoebe’s name to the case. In the original documents, Lewis claimed that Loftin stole $5 million from him and spent it all on luxury cars, plastic surgery and real estate.

Lewis is reportedly seeking the stolen money and for his daughter and son-in-law to be banned from using his name. 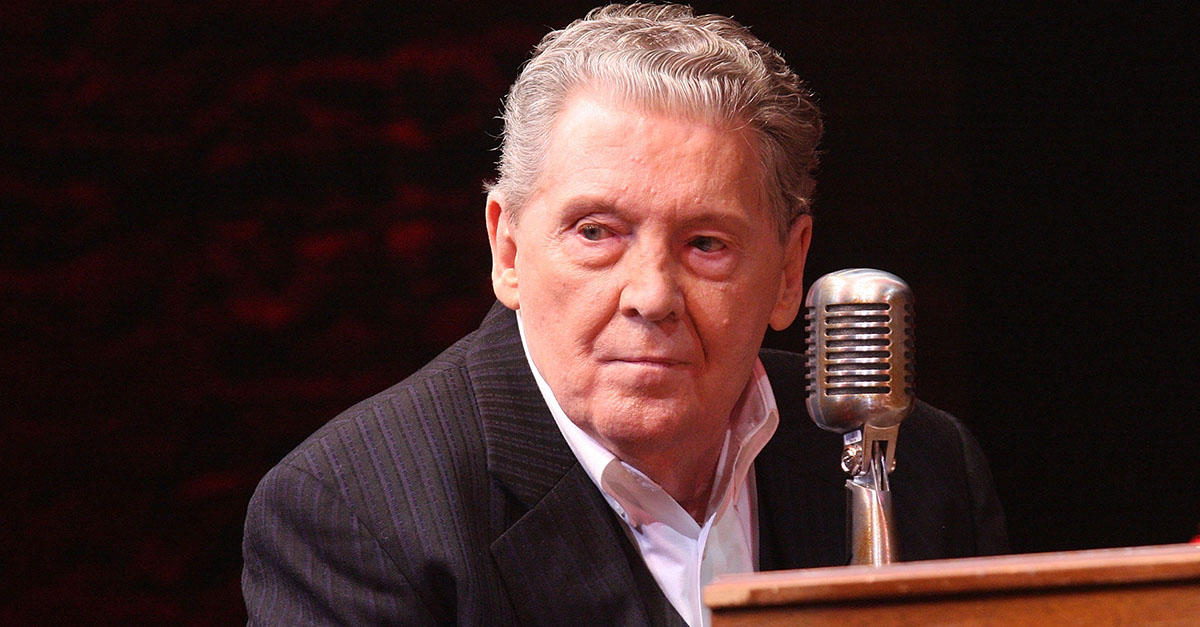